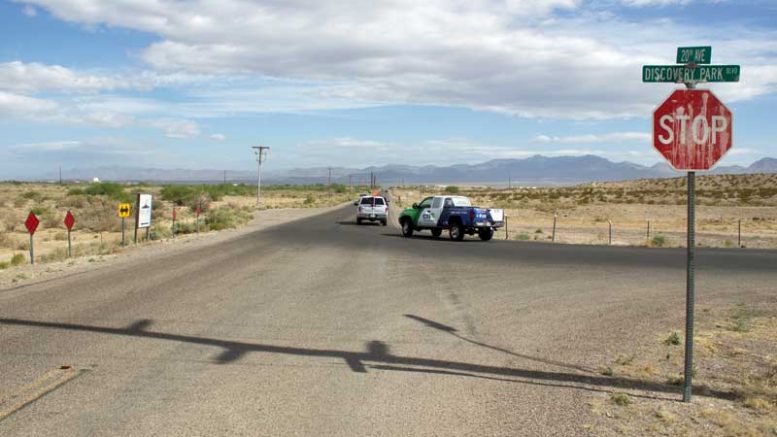 Jon Johnson Photo/Gila Valley Central: Safford will be closing Discovery Park Boulevard and a portion of 20th Avenue from 6 a.m. to 2 p.m. on Tuesday and Wednesday of next week for street sealing.

SAFFORD – As part of its street renewal projects, the city of Safford will be closing down some streets next week for sealing. 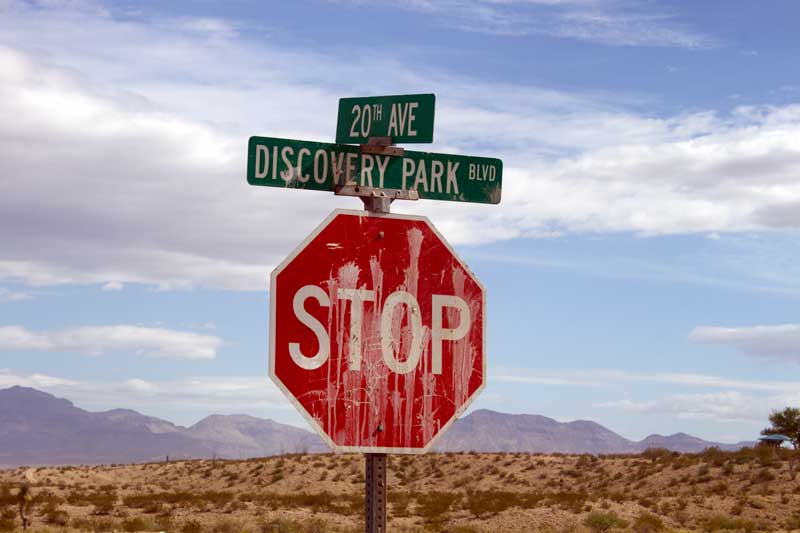 Those living in the area or who utilize those streets should make alternate arrangement during those times.