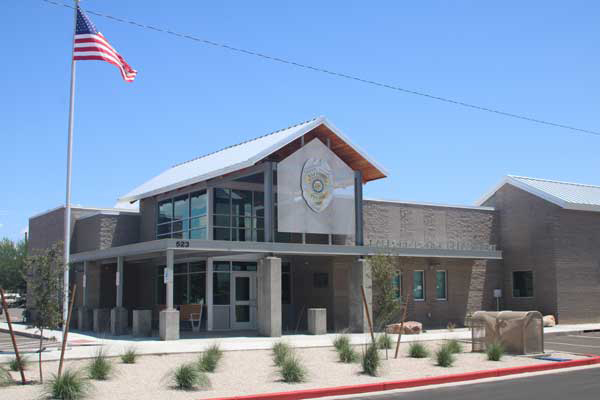 SAFFORD — Every member of the Safford Police Department received a raise Monday, except one.

The City Council approved a $5,000 salary increase for each officer, and Councilman Mike Andazola moved to have the $5,000 raise pulled from Chief Glen Orr and instead be split between the two remaining civilian members of the Police Department’s office staff, following the announced retirement of Deena Francis.

“The other two will be covering her in the meantime while we’re hiring and going through the process and training and doing all those things,” Orr said. “So I’m on board with that, if that’s what he wants to do. That doesn’t hurt my feelings.”

The city’s police force will increase to 23 once a new officer is hired and the vacancy filled.

Total cost for the new position, signing bonuses and raises is $277,550, and any money expended this year will come from the city’s contingency fund. In the next fiscal year’s budget, police salaries will be increased by $245,730.