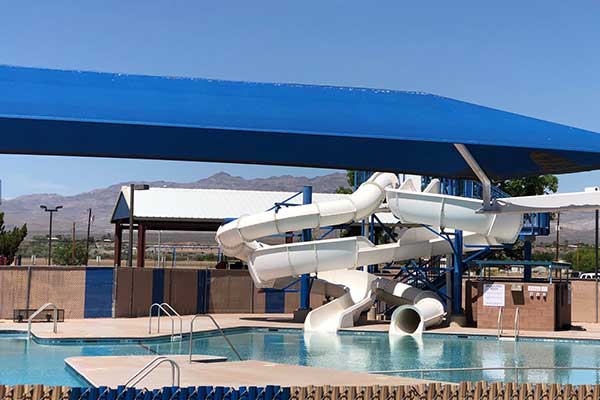 SAFFORD – On Monday, July 30th, police were dispatched to the Safford public swimming pool in reference to a reported burglary, theft, and criminal damage that had occurred over the weekend. The pool had closed on Saturday at 4:00pm and Monday morning it was discovered that the snack shack, which is inside the fenced area of the pool complex, had been broken into. The responding officer could see where the south window had been removed and was outside of the fenced complex. Inside the building, a computer printer was lying on the floor and miscellaneous office items were scattered around the building. The officer was informed that the safe had been broken into and a laptop computer was also missing. Over $1200 worth of cash was reported missing. The case is under investigation.