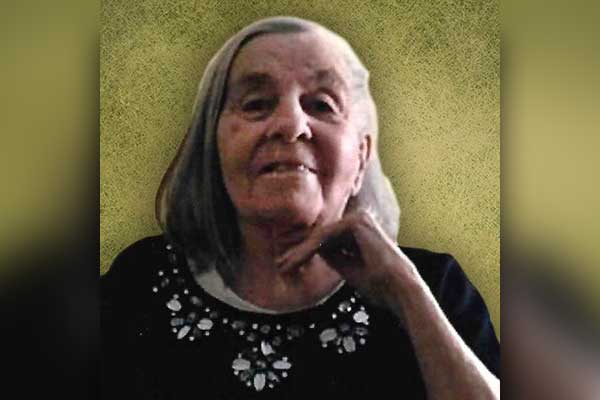 Ruth Nelson, 85, of Honeyville, Utah, and formerly of Thatcher, passed away Friday, December 6, 2019, at the Gables Assisted Living in Brigham City, Utah, with her sister, Elaine, by her side.

Ruth was born on September 12, 1934, on the family farm in Tucson, the ninth of twelve children to Thomas George and Alice Kimball Nelson. After her childhood and her schooling in Tucson, she attended Eastern Arizona Junior College in Thatcher. She then went to Brigham Young University where she graduated in 1958. She served an mission for the Church of Jesus Christ of Latter-day Saints in Texas from 1960 to 1962, later moving to Utah where she lived in Tremonton and taught in the Fielding School for nie years. Ruth then relocated to Barstow, California, where she taught in the school system for seven years.

In 1979 Ruth moved to Brigham City where she got a job at Pioneer Care Center to be able to help care for her father who was recuperating from surgery. Later, after his death, she continued working there, eventually moving to Honeyville where she rented, then purchased the home she presently owns.

Ruth was very dedicated and diligent in any job she was asked to do, from schoolteacher to nurse’s aid, to missionary, to librarian, to doing extraction work in the German language for the Church of Jesus Christ of Latter-day Saints for thirty years. During the years she worked at Pioneer Care Center, Ruth and Deon Roderick met and eventually fell in love. They got engaged and made plans to be married in the Ogden Temple. Two weeks before the wedding Deon died unexpectedly. His family asked Ruth to sing at his funeral. She had a beautiful alto voice. It was a very difficult time for her. Their short time together had been so happy and so special.

In 2005, Ruth took in an older brother to care for, for several years, until her health failed.

Ruth lived in her home until five years ago, when she had a serious accident and was sent to live in a care center to recuperate. While there she had another serious accident and since recuperating from that she has resided at the Gables Assisted Living. A special thanks to all those there for their special caregiving and love.

Ruth leaves behind: two sisters, Ann Taylor and Elaine Tolman, each of Honeyville, Utah; and two brothers, Dean Nelson and Delbert Nelson, both of Arizona.