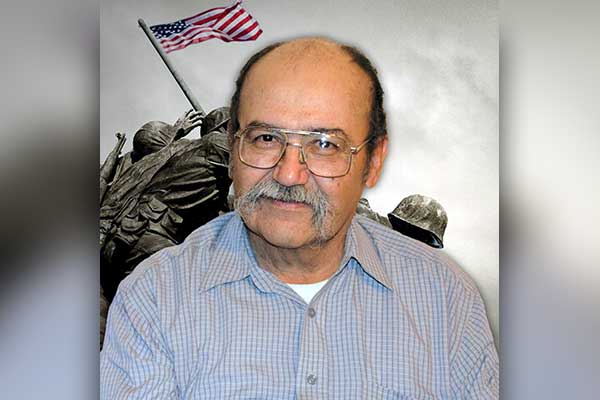 Manuel was born and raised in Morenci, graduated Morenci High School in 1964, volunteered to serve his country in Vietnam from 1964 – 1968 and later married his wife of 50 years.

Manuel lived his life for his family, never tiring of hard work and taking time to share his love of the outdoors and of animals. He enjoyed camping, fishing, hunting and gardening where he shared his experiences with his children and grandchildren.

Manuel’s bravery and courage was not only known at the battlefields of Vietnam, they were also known in the battlefields of life.  He took on each challenge without complaint and the courage he demonstrated was an example to us all, especially in the past few years as his health deteriorated.  Manuel kept his sense of humor and would find laughter in the most trying of times.  He showed his children what it truly meant to suffer for Christ.

He was preceded in death by his wife, Teresa (Teresita) in August of 2019.

A Mass of Christian Burial for Manuel will be celebrated Wednesday morning, December 11, 2019, at 10:30 a.m., at Holy Cross Catholic Church in Morenci by Rev. Nathaniel Mma. Committal with military honors conferred by the United States Marine Corps Honor Detail will follow in the Sacred Heart Cemetery.

A Rosary and prayers will be offered Wednesday morning, December 11, 2019, at 9:30 a.m., at Holy Cross Catholic Church in Morenci.

The family will receive friends Wednesday morning from 9:00 a.m. until 9:30 a.m., also at the church.