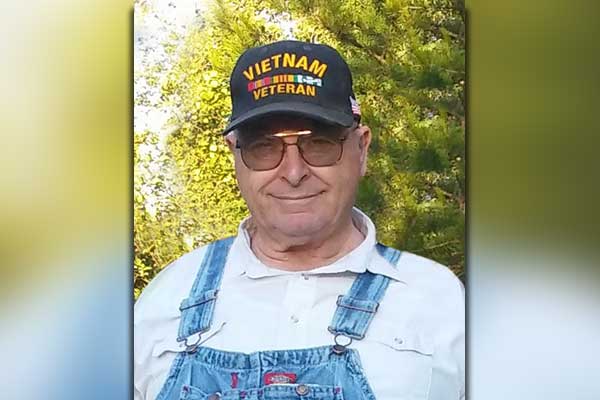 Roger honorably served the country in United States Army in Vietnam. Throughout his life he was an active member of the Church of Jesus Christ of Latter-day Saints, serving a mission in Central America and most recently in the Gila Valley Temple. Roger deeply loved his family, his country and all people. He never met a stranger and his quick wit and sense of humor left people laughing wherever he went. Roger will be sorely missed.

Graveside memorial services for Roger will be conducted Monday morning, June 29, 2020, at 8:00 a.m., at the Thatcher Cemetery by Bishop Jeff Jorgensen of the Thatcher Second Ward. Military honors will be conferred by the Gila Valley Veterans Honor Guard.