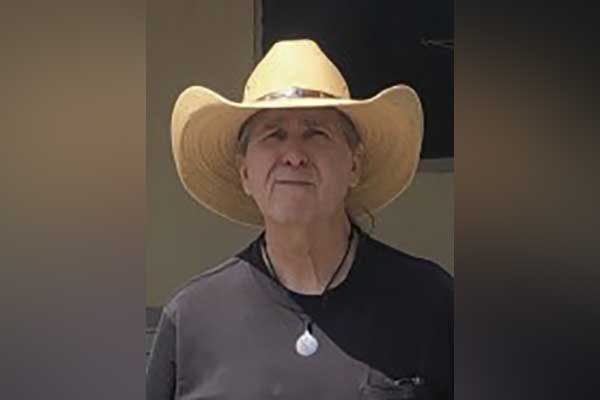 Robert Shirley passed away in the late hours of November 21, 2021, in Tucson, Arizona. Robert was born on Friday, July 31, 1953, in Safford, Arizona to Leonard & Dorothy Priest Shirley.  As a child growing up in Safford, he liked to be outside doing outdoor activities.

He graduated from Safford High School and afterwards enlisted in the United States Army.  He later became a Correctional Officer and advanced to become a COIII Department of Corrections Counselor.

Robert married Gloria Jean Soto and together they had a son Clinton Shirley, and two step-sons Scott & Troy Soto.  He was a loving father and grandfather who will be missed very much by all who know and loved him.