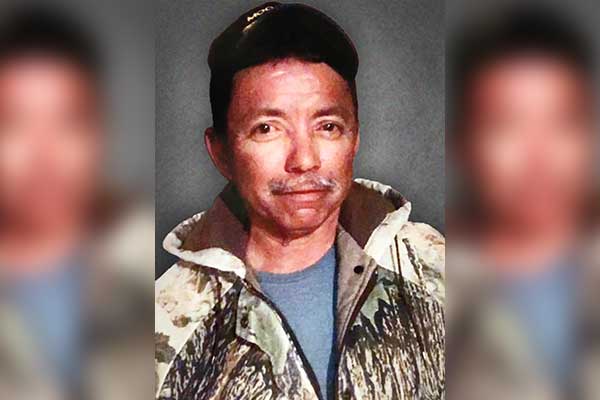 Robert Gonzales, Jr. or “IBM” as he was known by many, age 54 and a resident of Safford, entered into rest Monday evening, September 17, 2018, at the Banner University Medical Center in Tucson, following a brief illness.

He was born on May 14, 1964, to Robert Gonzales Sr. and Josephine Vega, in San Bernardino, California. Robert started work at a young age doing a variety of jobs until he became a mechanic (when he got the nickname IBM), of which he did for eight years.

On January 9, 1988 he married Patricia Gonzales, who was the love of his life. They welcomed four children together. In 1994, he started his career at the City Of Safford, he continued to work there until his date of passing. Robert was a hard worker. He was a loving and caring man, who would help anyone in need. He enjoyed hunting and riding ATVs. He also enjoyed his westerns and wrestling. He was a devoted father and grandfather, who loved to spend time with his family.

Funeral services for “IBM” will be conducted Friday morning, September 28, 2018, at 10:00 a.m., at Vining Funeral Home’s “Chapel of the Valley” by Dr. Phil Tutor of the New Life City Church. Concluding services will follow in the Safford Cemetery.

The family will receive friends Friday morning from 9:00 a.m. until service time at 10:00 a.m., also at the funeral home.

Those who so desire may make memorial donations in memory of Robert to the Vining Funeral Home.