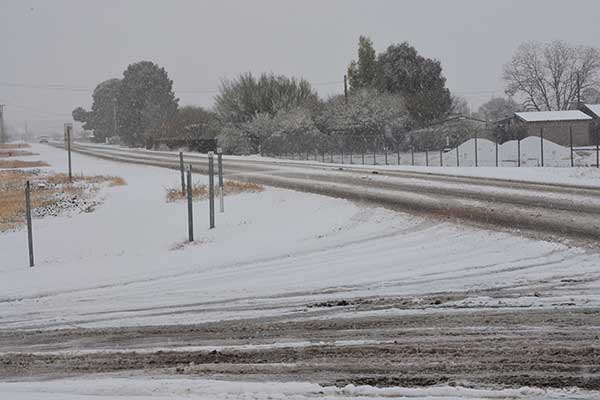 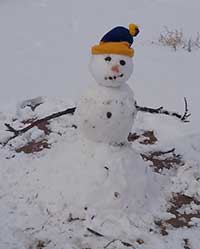 Several roads that were closed earlier today are opening back up after weather conditions caused crashes. Highway 191 was closed earlier between Bylas and San Carlos due to two accidents involving semis. The truck were reportedly blocking traffic lanes, and snow plows were not immediately available to clear the roads for emergency vehicles because of heavy snowfall around the

Highway 191 in the Black Hills area was also closed earlier between highway 70 and State Route 75, or three way. Road conditions on the Clifton/Alpine highway are reportedly icy with snow.

Traffic on I-10 Through Willcox and Benson is moving slowly due to snow and ice conditions. Several accidents were reported earlier but appear to have been cleared. Most of the crashes involved cars or semis that slid off the road or crashed because of the current weather conditions.

Currently all roads appear to be open but conditions can change quickly.