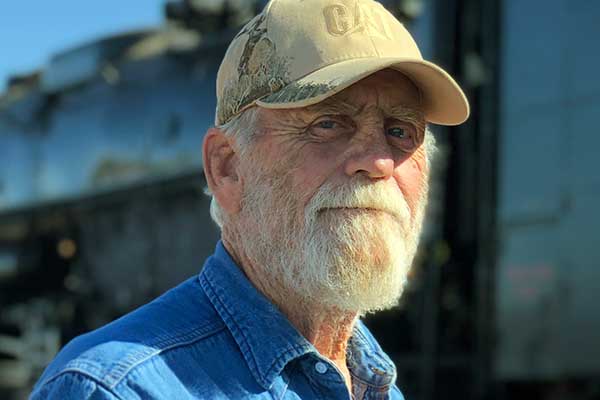 Richard graduated from Duncan High School in 1964. He had many occupations; Miner, Assayer, Surveyor, Engineer, HVAC Specialist, Electrician…a master of all trades. Richard’s brilliant mind, occupational skill set, and gentle, helpful nature earned him a reputation as a valuable teacher, problem solver and friend in the community. As many recall he was often heard saying “Well, let’s see” and “Do the math.”

He enjoyed many hobbies through the years including radio communications, old vehicle restoration; and all things mechanical; but his greatest passion was his ongoing collection of antique mining equipment that he often referred to as his “yard museum.” He loved to show and tell how each piece was used in its day. His collection, still on display today, was even featured in Duncan Valley Electric Cooperative’s Currents July 2016 issue by Jennifer Brown titled “Collecting Pieces of His Past.”

A memorial service for Richard will be held on Saturday, October 23, 2021, beginning at 11:00 a.m. at The Church of Jesus Christ of Latter-day Saints, Duncan Stake Center.