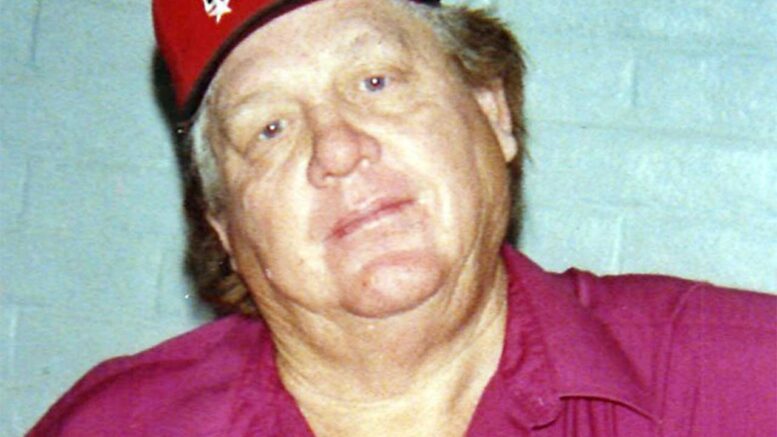 Richard Martin Bellamy entered into rest on Wednesday, December 29, 2021, at his home in Safford Arizona with his family by his side. Richard was born on September 17, 1946, to Clyde M. Bellamy and Rosie Mary Freeman Bellamy in Solomon Az.

In 1967 while attending Duncan schools, Richard married Della Yandell on May 20, 1967, in Morenci AZ. The two proceeded to have 3 children, Sharmon Michelle Bellamy (James Earles) on March 27, 1968, Scotty Wayne Bellamy (Lisa) on August 16, 1971, Mary Elizabeth Bellamy (Stephen Duderstadt) on June 29, 1979. The two were married for 41 years until Della’s passing.

Richard was a Navy man and was a proud VietNam veteran, though he did not speak of the situation much. In 2000 Richard was blessed with 4 grandchildren; Charles Bouren, Timothy Bellamy, Johnathan Duderstadt, and Alex Duderstadt, but most recently a great-grandchild Symphanie Blevins.

Richard was a kind gentle guy, he loved to have a good time, go to yard sales, and tease the children. He loved church, family, visiting, and laughing a lot.

Richard is survived by his children, grandchildren, great-grandchild, and many other loved ones.

Richard is preceded in death by his wife, his siblings, and his parents.

A Memorial service will be held on Friday, January 14, 2022, at 2:30 p.m. at the First Baptist Church in Duncan with Pastor Brad Boyd officiating.  Interment will be in the Duncan Cemetery following services.