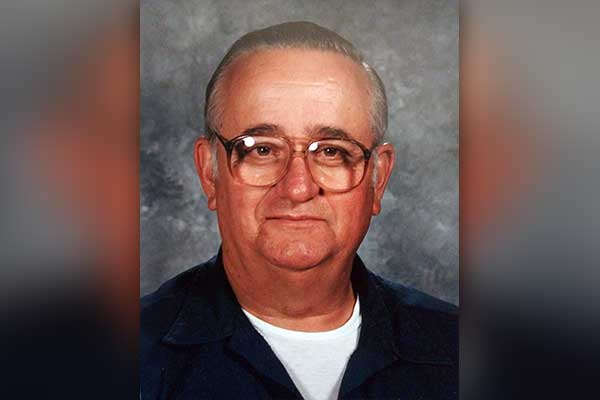 He spent most of his life in the Gila Valley and the Phoenix area.  He was a master mechanic who could fix anything.  Richard started as a young boy, working on his mother’s washing machine.  He moved on to every kind of car and piece of farm equipment in the Gila Valley.  To that, he added a love of HAM radios and computers.

Richard spent his professional life in the Arizona Army National Guard Engineering Unit, doing equipment maintenance.  There was never a complicated nor huge piece of military equipment he couldn’t fix, often just diagnosing the problem for others to fix.  He was a military man and patriot who spent his life serving his country and others.  He retired as the First Sergeant.

After 30 years plus in the Guard, he retired to maintain buses and computers at the Solomonville School for 10 years.  He loved driving the school bus.

He is preceded in death by his parents Richard & Frances Franklin and his sister Elaine Lawrence.

Memorial services will begin at 8:00 a.m. on Friday, July 31, 2020, at the McDougal’s Caldwell Funeral Chapel.  Interment will follow in the Graham Cemetery with military honors by the Gila Valley Honor Guard.