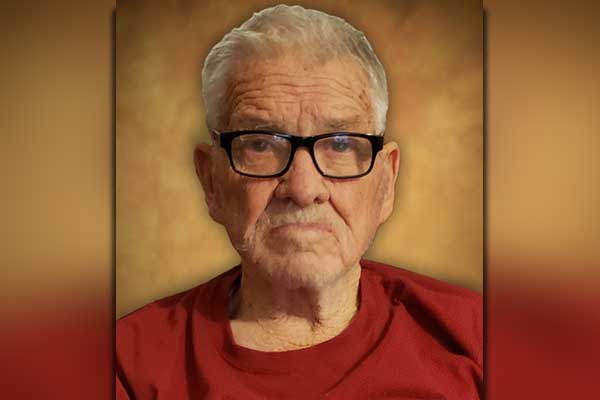 Reubin was born on July 1, 1942, the son of Harold I. and Lelon Leora Barnett Matthews, in Solomonville. Following his graduation from Benson High School he furthered his education at Eastern Arizona College and soon began working at Leonard’s Texaco. Reubin met Raeleen Ferrin and they were married December 9, 1966. Together Reubin and Raeleen began to raise a family as Reubin would soon gain work with the City of Safford, where he was employed for the next eight years before obtaining employment with Phelps Dodge Mining Corporation in Morenci. His duties at the copper mine were that of a power house operator. Reubin devoted 30 years of his time and talents to the copper mine, retiring in 2007. Reubin was a lifelong member of the Church of Jesus Christ of Latter-day Saints.

Funeral services for Reubin will be conducted Friday morning, July 17, 2020, at 9:00 a.m., at Vining Funeral Home’s “Chapel of the Valley”. Concluding services will follow in the Matthewsville Cemetery.