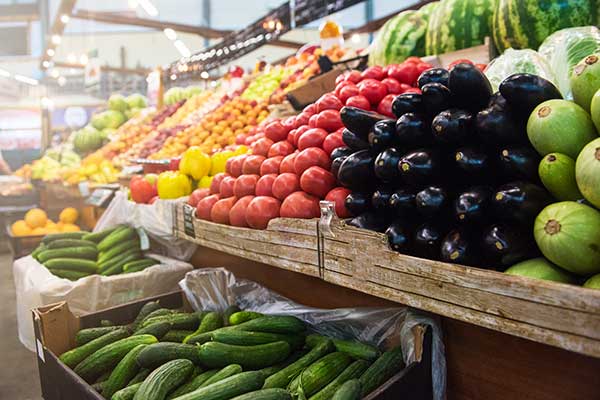 PHOENIX– Most Americans aren’t hearing about food recalls , which could have serious repercussions for public health, according to a new report. The Arizona Public Interest Research Group Education Fund says the best place for people to find out about recalls is where they shop for groceries – but most supermarkets do a poor job of notifying customers.

The report pointed out that hundreds of people get sick each year from unknowingly eating tainted food that has been recalled. Adam Garver, a consumer watchdog with Arizona PIRG, said there needs to be a better way.

“Supermarkets really should be our best recall notification system, but we found that shoppers in Arizona and across the country must go on a nearly impossible scavenger hunt to learn if they purchase contaminated food,” Garver said. “And that leaves Arizonans at risk for dangerous pathogens.”

The report gave failing grades to 84% of the 26 largest supermarket chains for their recall notification policies and systems.

While agencies such as the Food and Drugs Administration and U.S. Department of Agriculture regularly issue recall notices for tainted products, Garver said too often, consumers aren’t getting those messages.

“It’s sort of the wild, wild West – supermarkets can do whatever they want,” he said. “It would be infinitely better if we had one system that everyone knew where to go to see if there’s a recalled food and how to sign up for the information.”

Garver added most supermarket chains already have the tools they need to notify their customers.

“Stores use modern technology that track customers, place products so they’re bought and target all of us with ads and coupons,” he said. “And there’s no reason they can’t use that same information to warn Arizonans about these recalls and keep everyone healthy.”

The study recommended, in addition to posting recall notices in conspicuous location, stores should also use social media to get information to their customers. It also recommended shoppers ask the store manager at their neighborhood store where the recall notices are posted.