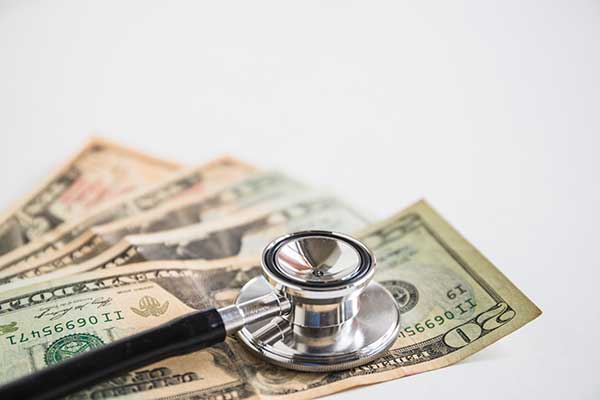 The state-run program offers mediation between patients and providers to resolve out-of-network bills incurred at an in-network facility. In 2019, the program’s first year, it received only 53 requests for mediation, and two-thirds were disqualified for not meeting program requirements.

Marcus Johnson, director of policy and advocacy with the Phoenix-based Vitalyst Health Foundation, said while thousands of Arizonans may be eligible, the plan’s narrow scope has kept a majority of applicants from a satisfactory resolution.

“If you were one of the relatively few who this applies to, and if you initiated the arbitration process, you’re likely to get your bill basically forgiven, for lack of a better term,” Johnson said.

The program is limited to surprise bills of more than $1,000, but excludes bills from HMOs, federal plans and limited-benefit plans. SB 1602, a measure to include bills from those kinds of plans and other changes, is pending in the Legislature.

The problem of surprise bills is prevalent in the health-care industry. A recent report by the Congressional Budget Office said surprise, out-of-network bills affect about 1 in 6 American consumers, costing more than $37 billion in 2018, with an average invoice of $3,500 per patient.

“We look at requests that were resolved in the four most common requests by health care provider Specialty Area,” he said. “It shows anesthesiology and emergency docs being the most frequent. That’s not surprising.”

Johnson said it appears the state has not done much to inform consumers about the program, and he was disappointed in the low number of participants. A spokesman for the Department of Insurance said the law requires care facilities and health insurers to inform patients about the plan, but the agency does not verify whether they are in compliance.

More information on the program is available at insurance.az.gov.