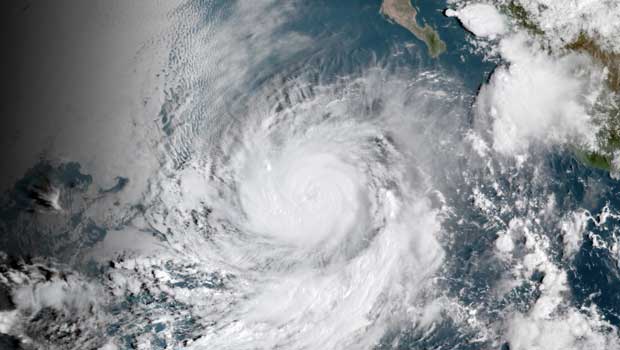 Up to 4-inches could fall in some areas through Wednesday. Those areas include Flagstaff, Payson, Prescott, and the Grand Canyon’s South Rim.

Seemingly, no part of the state will be left out.  Rosa is coming Northeast out of the Baja of California.

Forecasters say metro Phoenix, Yuma, along with Eastern and Western Arizona could see widespread rain up to a couple of inches.