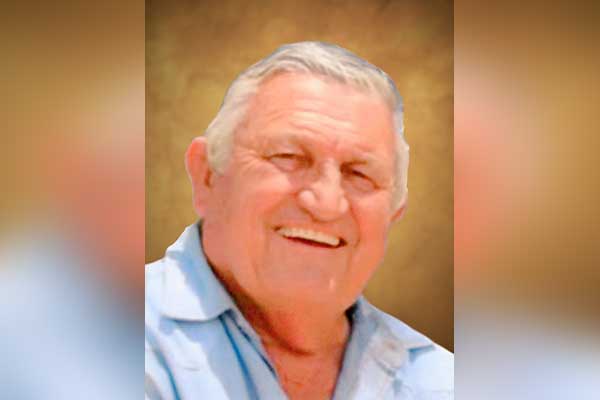 On Monday, Jan. 11, 2021, Raymond Cueto, loving husband, father of two children, grandfather, great-grandfather, and brother passed away at the age of 74.

Raymond was born November 4, 1946 in Morenci, Arizona, to Jose and Teofila Cueto. He graduated from Eastern Arizona Junior College in 1966 with an AA degree in drafting. Following graduation, he was employed by Hughes Aircraft in Tucson, Arizona. On July 2, 1966 he married Roberta K. Schale. They raised two sons, Raymond, Jr. born in 1968 and Brian, born in 1971.

In 1968, Raymond went into the Navy and served in several duty stations, including Vietnam. Upon returning from Vietnam, Raymond moved his family to Port Hueneme, California where his second son was born. After his enlistment was completed, Raymond moved his family back to his hometown of Clifton to work with his father in the well drilling business. After a short time, he went to work as a draftsman for the Phelps Dodge Corporation. In 1978, Raymond quit Phelps Dodge to go into partnership with his parents. During this time, he worked to buy his parents’ interest in the business to become the owner.

Raymond’s passion was providing a service to his customers and community. He served eight years on the Clifton School Board. If there was ever a person out of water, no matter the day or time, Raymond always responded—even into the early morning hours.

Raymond was preceded in death by: his father, Jose; mother, Teofila; grandson, Mathew; and a brother, Joe.

He is survived by: his wife, Roberta; sons, Raymond Jr. (Dawn) and Brian; grandchildren, Christopher, Timothy (Jacque), Jose, Brianna, Aubrey; and great-grandson, Jackson; a sister, Carolyn Manuz (Rocky); and many cousins, nieces and nephews. He is also survived by several long-time employees whom he loved like sons.

A Celebration of Raymond’s Life will be conducted Friday, March 12, 2021, at 2:00 p.m., at Vining Funeral Home’s “Chapel of the Valley.” Military honors will be conferred by the Gila Valley Veterans Honor Guard. Raymond’s family requests that all who attend follow the CDC guidelines by wearing masks and social distancing.

The family requests that in lieu of flowers, donations be made in his honor to either the Wounded Warrior Project, P.O. Box 758516, Topeka, Kansas 66675-8516 (support.woundedwarriorproject.org) or St. Jude’s Children Hospital, 501 St. Jude Place, Memphis, TN 38105 (stjude.org).