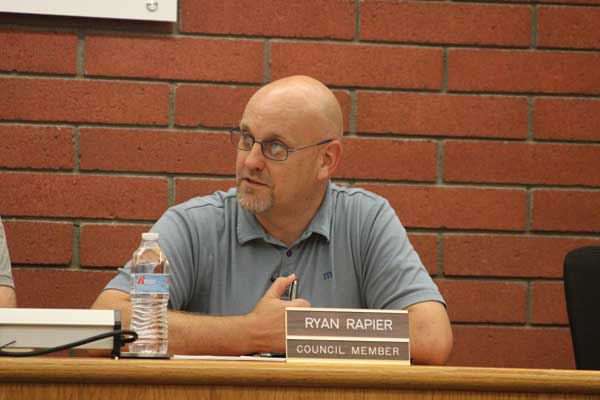 THATCHER — It appears there is enough interest in a community recreation center to take the concept to the next level.

“Graham County, the Town of Pima, Eastern Arizona College and the Town of Thatcher have agreed to, at least, continue talking, and looking at the feasibility and how that might work,” said Thatcher Town Councilman Ryan Rapier.

He added that all the entities have shown interest in not just helping construct a facility, but to participate in its ongoing operation and maintenance.

The next step is to conduct a feasibility study.

The next step will also include commissioning of a conceptual design, as well as come to an agreement on a location. Estimated cost will come out of the feasibility study.

A community recreation center could be used to host indoor sports tournaments, such as basketball, wrestling and volleyball, as well as provide a permanent home for club teams as well as youth and recreational athletic leagues.

When asked during Monday’s Thatcher Town Council meeting whether Safford would be participating, Rapier told the council that Safford officials “indicted they did not want to be a part of this at this time.”