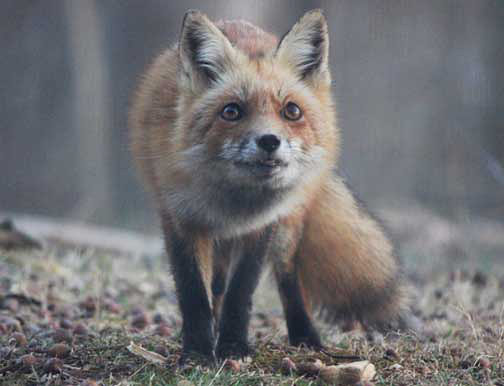 CLIFTON — A rabid fox was discovered last weekend in a residential area of Clifton.

Greenlee County Health Department said the fox was captured, euthanized and tested positive for rabies; however, there are no reports of transmission to humans or domesticated animals.

The Health Department announced it would join with Animal Control to conduct a rabies vaccine clinic in March. The date and times are still be to be announced.