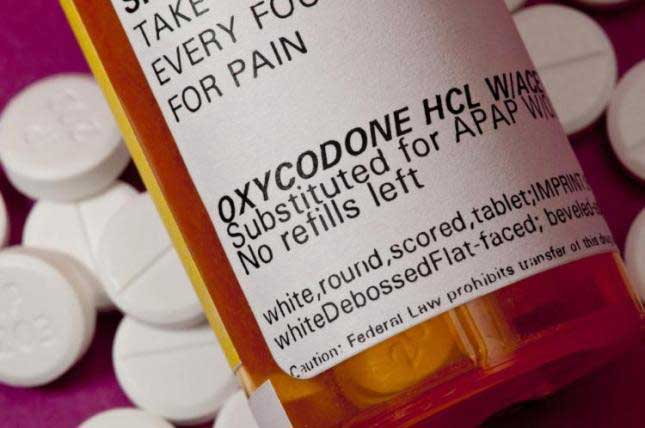 GRAHAM – Tuesday evening a deputy was dispatched to a residence on Critter Lane because of a reported burglary that had taken place.

The reporting party told authorities that a man came into the house and stole pain medication. She described him as a Hispanic male, about 5’6” tall with a tattoo on his arm, wearing black clothing and a hat. According to the police report the man opened the front door and asked where somebody was. The reporting party was there with the woman who lives at the residence. The reporting party said that neither of them answered the man because they didn’t know him.

The man then apparently asked where the prescription drugs were. Seeing them on the table, he walked across the room, grabbed a bottle of Oxycodone and ran from the residence. The reporting party told authorities that she ran after the man and saw him get in a black, four door vehicle and drive away.

The alleged burglary was preceded by a visit from a young woman who was apparently looking for a friend who no longer lived at the residence. The reporting party told police that she believes the young woman was driving the car the man escaped in.

The victim told police that she had just picked up her prescribed that day and had taken one of the pills. There were still 119 in the bottle that was allegedly stolen. She asked the officer if she could get a case number so she could contact her doctor to get more medication.

The investigating officer made contact with the young woman who had visited the residence prior to the burglary. According to the police report, she drives a blue four door car. The young woman told police that she had gone to the residence where the alleged burglary took place to buy an Oxycodone pill for $20.00 from the woman who lived there. After visiting for a while she got in her car and left. She reportedly said that she saw a black, four door car with chrome rims parked down the road from the house. She did not see anyone in the car.