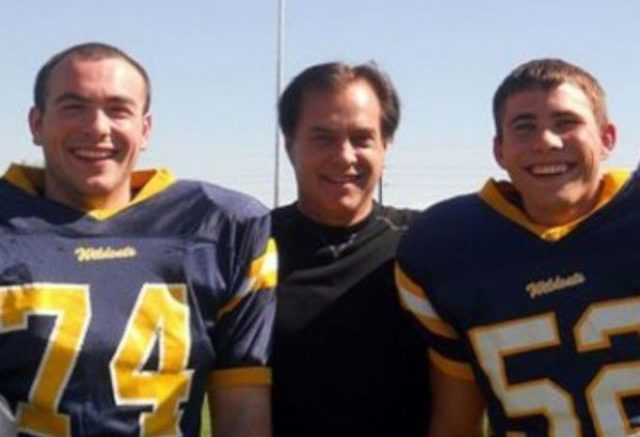 Legendary 8-man football coach John Bryant has been hired to once again lead the Pima Roughrider football team. Bryant was the the Head Coach at Pima from 2003-2008 and led the ‘Riders to 2 State Championships and a 41-6 record.

This will be Bryant’s first 11-man coaching job in his 24 year career. Don’t think that will bother him thought. “I’m excited and ready to go,” said Bryant on Wednesday. “Most of my plays are 11-man plays that I’ve adapted for 8-man.”

From 1997 through 2011, John Bryant coached teams were in the the State Championship game 11 of those year, winning 9 titles.

“Don’t expect to see much different from my 8-man teams, we are going to run the ball,” promised Bryant.