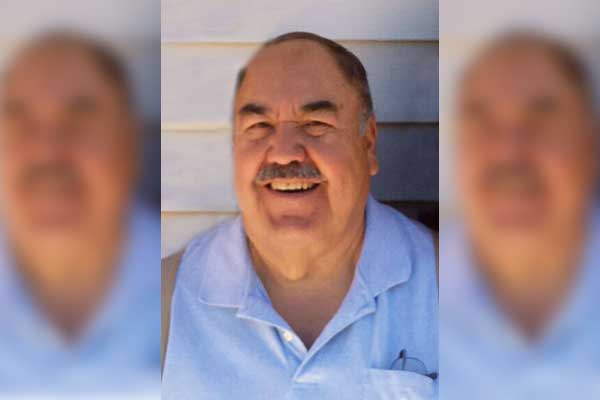 Porfirio R. Martin, 71, passed away August 7, 2018, in Tucson, after a battle with cancer.  He was born September 15, 1946, in Tepatitlan, Jalisco, Mexico to Felipa Ruiz and Crescencio Martin.

He graduated from Clifton High School in 1966 and was drafted into the Army shortly after. He served in Vietnam until 1968. He married his sweetheart, Barbara, in 1992, and together they raised five children. Porfirio was a hard worker, and his determination led him to open his own plumbing business, Porfi’s Plumbing.

He was a member of the VFW, as well as the American Legion. Porfirio enjoyed weightlifting, woodworking, reading, and studying history. He will be remembered for being a very personable guy, who had the ability to make everybody laugh.

Porfirio is survived by his wife, Barbara Martin, and their five children: Kevin (Terry) and Keith (Jodie) Schmitt, Tammi Martin, Michelle Alvarado, and Christie (Robert) Kirberger. He is also survived by his siblings, Crescencio Martin and Maria Socorro Gener, as well as his 12 grandchildren and four great-grandchildren.

He is preceded in death by his parents Felipa Ruiz and Crescencio Martin.

He will always be known to those who love him as strong, a man with tremendous perseverance, and a loving husband and father.

A viewing will be held on Friday, August 17, 2018, at 8:00 a.m. with the Rosary being led at 9:00 a.m. at St. Rose of Lima Church.  The Mass of Christian Burial will begin at 10:00 a.m. with Father Shaghel as Celebrant.  Interment will be in the Safford Cemetery following services.