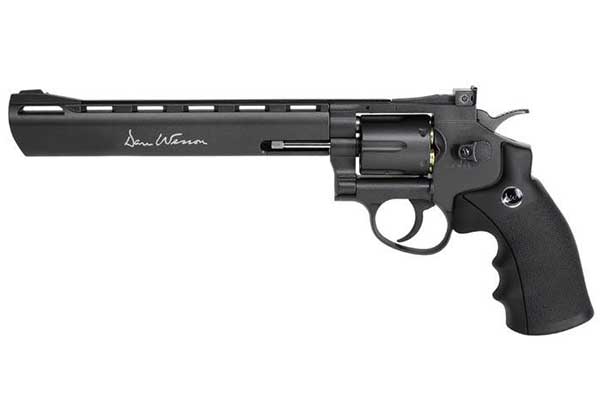 BB guns, such as the one shown here have the look and feel of a real revolver.

SAFFORD – Authorities responded to an area near Thatcher Boulevard and 14th Avenue following reports of a man waving a handgun in the air and discharging the firearm. Multiple officers converged on the scene and quickly had the suspect at gunpoint. The man responded to the officers verbal commands and was placed in handcuffs.

The man explained to authorities that his pistol was a bb gun and that he was shooting at a tree for target practice.

Officers recovered the gun, which looked like a real revolver, but turned out to be a bb gun. The man was cited and released for a city ordinance, which prohibits the discharge of a firearm within city limits. The ordinance also covers bb guns.