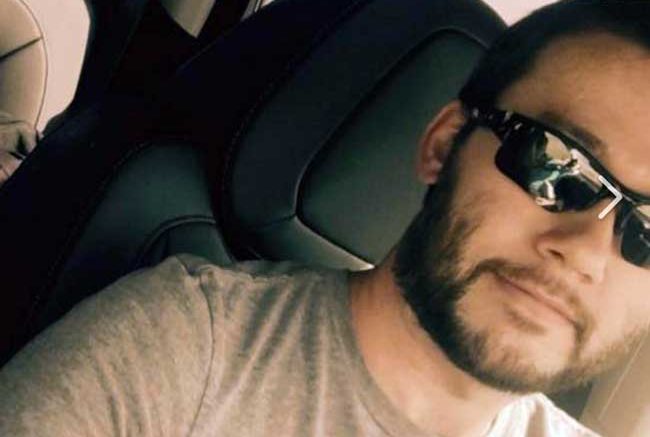 Coty Eugene Evans was found deceased in the desert off Artesia Road late Sunday night after being involved in a UTV crash with Jared Stevens. The crash is currently under investigation by police.

GRAHAM COUNTY – Police are investigating the death of Coty Eugene Evans, 29, of Thatcher, who died late Sunday night in a UTV crash.

According to Graham County Undersheriff Jeff McCormies, Evans had been splitting his time between Thatcher and Pinetop-Lakeside because he was working locally for Freeport McMoran Inc.

Coty Evans died from apparent head trauma suffered in the crash, according to authorities.

Evans’ body was found deceased in the desert roughly six miles east of Artesia Road at 11:13 p.m. after the wife of the man Evans was riding with in a utility vehicle called authorities and reported that they had crashed. Evans died from an apparent head injury suffered in the crash, according to a Sheriff’s Office news release.

The woman called 911 at about 10:31 p.m. after her husband, Jared Stevens, returned home in his UTV with a head injury. She informed the police of the crash as she was driving Stevens to Mt. Graham Regional Medical Center and said the pair had left in the UTV at about 9:30 p.m. She said her husband told her the UTV flipped on its side while they were driving through the desert toward the sand dunes.

Stevens said he was unable to locate Evans after the crash, but managed to upright the UTV and drive back to his residence. Stevens’ wife told a Graham County Dispatch operator that Stevens had been drinking alcohol before heading out to ride.

A deputy interviewed Stevens at the hospital. Stevens was somewhat incoherent due to his own head injury, according to the release, but said Evans was driving at the time of the crash. Stevens was treated at MGRMC and was released.

The crash is currently under investigation.