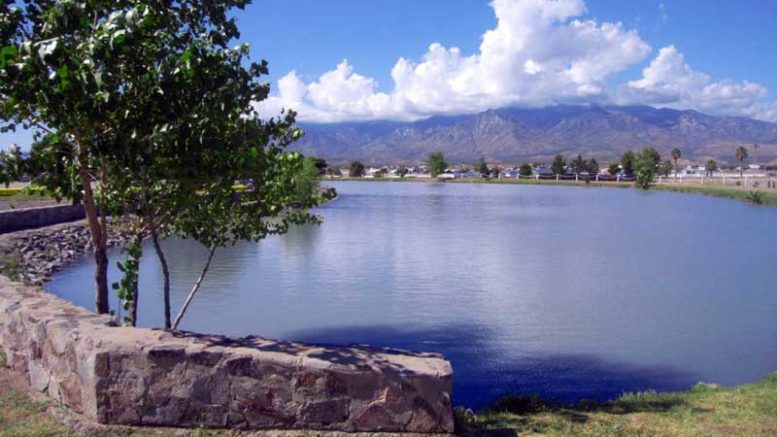 GRAHAM COUNTY – The Graham County Sheriff’s Office is investigating the discovery of a deceased man at the duck pond at the Graham County Fairgrounds off Stockton Road early Monday morning.

According to a Sheriff’s Office news release, Graham County Dispatch received a phone call at 8:28 a.m. about a possible deceased man in the duck pond area. Juan Sandoval, 36, was then found deceased in a car parked in the gravel parking area of the pond. Sandoval had a single, fatal gunshot wound to his head. 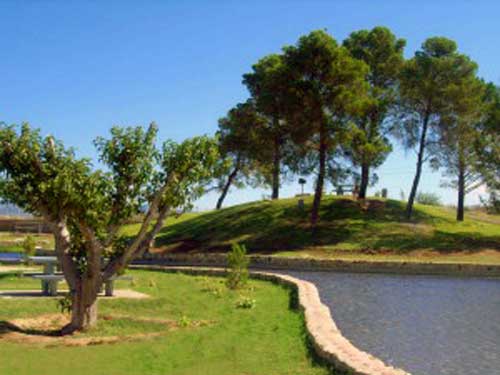 Investigators and the Graham County Medical Examiner were dispatched to the scene. An autopsy will be conducted by the Pima County Medical Examiner’s Office on Tuesday, Sept. 19, according to the release. The Sheriff’s Office reports interviews are ongoing and the incident remains under investigation. The Sheriff’s Office has not yet designated the incident as being self-inflicted or a possible homicide.

The discovery comes on the heels of multiple recent attempted suicides and self-inflicted deaths, including several reported attempts in which people swallowed numerous pills in attempts to kill themselves. Other incidents include the suicide of a 13-year-old Safford girl by hanging Thursday night – which resulted in Safford patrol vehicles racing down 8th Avenue with lights and sirens around 8 p.m. – an attempted suicide of a 19-year-old man who shot himself with a shotgun Sept. 4, a hanging death of an 18-year-old man Sept. 2, and a 43-year-old man who shot himself and died in the Gila River on Aug. 10.

Cenpatico Integrated Care is the Regional Behavioral Health Authority for southern Arizona. The organization is aiming to help teens and others in crisis with suicidal tendencies due to bullying or other aspects to realize that their pain can be overcome and that suicide is a permanent and deadly wrong answer to a temporary problem.

Those in need can reach a representative at 1-866-495-6735 to speak with callers about their fears and concerns and to provide assistance with whatever crisis situation. The service is available to anybody in the community at no cost, regardless of insurance or other factors.

In December 2016, two Safford High School juniors each died within a week by suicide. Safford’s Crisis Team was actually utilized three times that week to help the students cope with the situation. The team has a couple goals when such incidents occur.

Safford Police Chief Joe Brugman told Gila Valley Central that he attended a recent meeting that included Graham County Sheriff P.J. Allred, Safford Mayor Jason Kouts, Graham County School Superintendent Donna McGaughey, and administrations of several area schools in an effort to examine how to address the recent uptake in incidents. He said they are looking to partner with faith-based groups to work together to curb the number of suicides of both students and adults in the community. Brugman said while any suicide is tragic, the loss of a child is an exceptionally difficult situation to deal with and that other students may tend to perform the same act.

“We don’t want to have that domino effect,” Brugman said. “We want to break the cycle.”