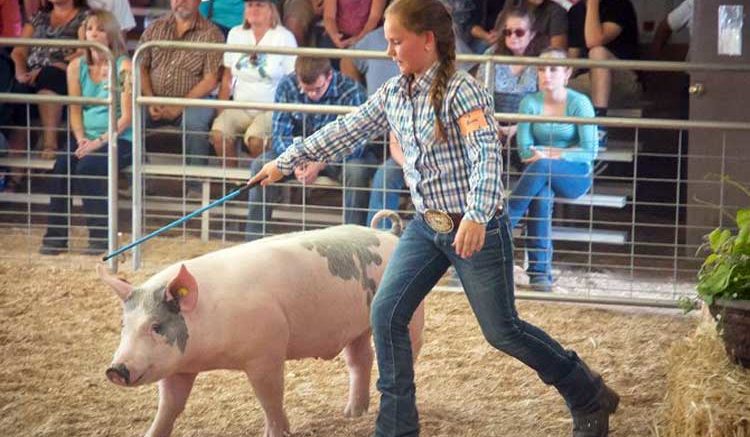 The Pima Town Council unanimously approved allowing 4H or FFA members to raise one pig per member for fair purposes within town limits.

PIMA – Come next May, little piggies may be popping up in Pima.

The Pima Town Council unanimously passed a new pig ordinance at its Tuesday night meeting, allowing for the raising of one pig per 4H or FFA member under the age of 19 with the intention of raising the animal to be presented at the annual Graham County Fair in October. 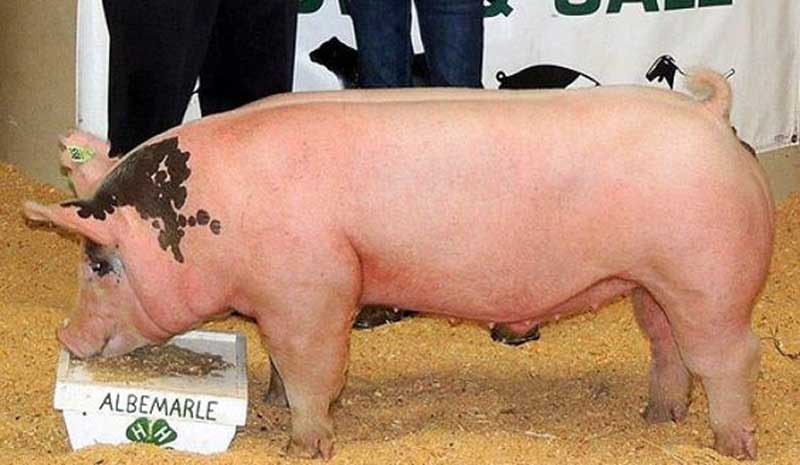 The animal would only be allowed to be raised for the fair.

The city of Safford and the town of Thatcher do not allow pigs, but 4H members can apply for a variance, at least in Safford.

“It’s not going to be raised for your own market,” Pima Interim Town Manager Sean Lewis said back in July. “It will only be for a fair animal.”

All swine must be registered for the fair and checked in by June.

The swine permit is temporary and is only good from May until the conclusion of the fair in October. It also may be rescinded at any time and the owner of the property will have 48 hours to remove the animal or be subject to a class-1 misdemeanor. 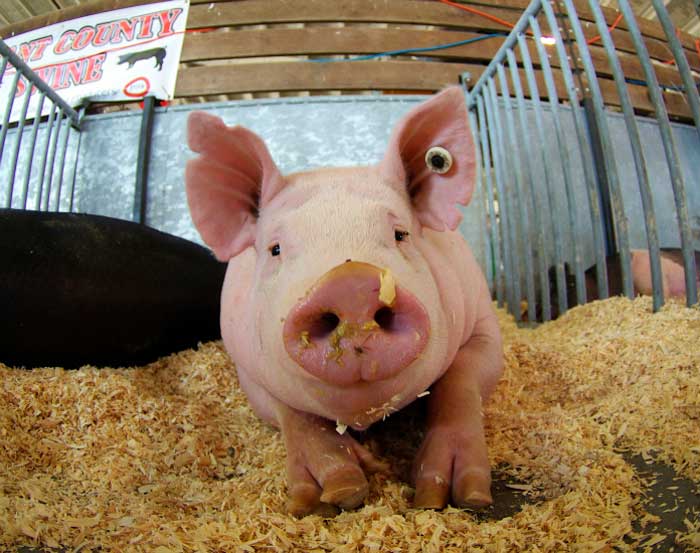 According to the ordinance, only one pig would be allowed per qualified person between May and October.

At a June meeting when it was first brought the council, the members gave it a vote of confidence.

“Well, you know, we’re still a small town,” said Pima Councilor Jesus “Chuy” Cabrera at a June Pima Town Council meeting. “We still have small-town ideals and values. I think a lot of good can come from kids learning to take care of animals.”

A parent or guardian must first obtain a permit from the town’s Planning and Zoning administrator, who will inspect the pen or corral before the permit is given. The pen or corral will have a minimum setback of 100 feet from any neighboring dwelling or habitable building with an additional 50 feet added for each additional pig if there is more than one qualified permit. That is to allow families with multiple children to have multiple pigs raised for the fair if they wish. The ordinance allows just one pig per child.

Adequate shade and ventilation also must be provided for the animal at all times and no ponding, puddling or mud will be allowed, according to the ordinance.