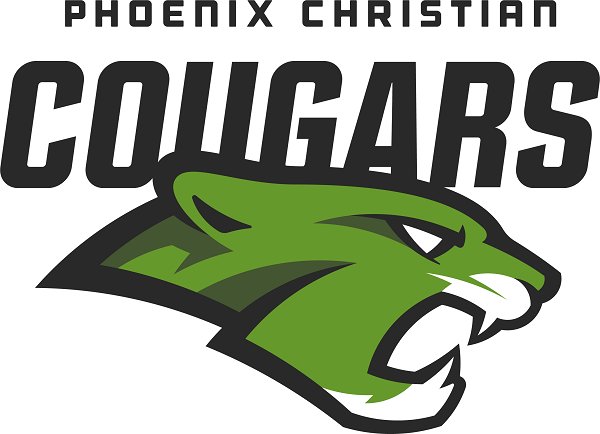 Polansky writes, “After speaking with Phoenix Christian, the school will now conduct an internal investigation into the incident. If the school submits a self report to the AIA regarding the incident, it will then be forwarded to the Executive Board at a regularly scheduled meeting. It is the Executive Board that would decide to impose sanctions if it chooses. Any corrective action taken by Phoenix Christian would be considered by the Board when it comes to sanctions. The Bylaw in question would be 2.6.2.3 (Conduct of Participants) or any other Bylaw the school feels this falls into.”

The announcement stems from an incident on January 2nd at the Chandler Prep Holiday Tournament where a video shows Poovey “hip checking” Fort Thomas’ Jordan Juan after she inbounded the ball in front of the Phoenix Christian bench.

You can see video of the incident below.

When asked why the AIA can’t open their own investigation Polansky pointed to the fact that the AIA is a member-driven organization. It is up to the schools to identify any potential issues and self report them to the association. AIA staff will work alongside the school for guidance in completing these reports and mentoring along the way so it potentially won’t happen again. So while the AIA is waiting for the results of the Phoenix Christian internal investigation, association staff is always available to help the school through this process if it needs.

Phoenix Christian suspended Poovey for the remainder of the Chandler Prep tournament but as of Tuesday, January 7th, she was back coaching the team.

Phoenix Christian Athletic Director Keith Baker said they have been working with all the coaches on staff on the expectations and the bylaw of the AIA.

Baker also confirmed that Poovey was reinstated this week in a phone conversation Friday morning. “I have put together our report to send to the AIA,” he said. “They will meet towards the end of January and let us know if our corrective action is enough or they will impose more sanctions.”