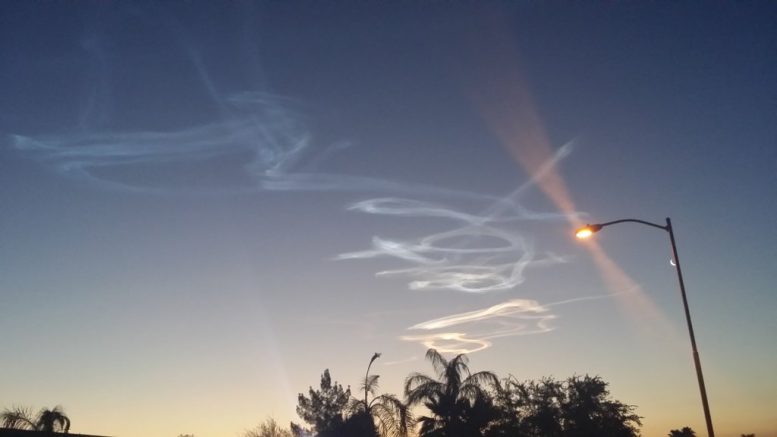 PHOENIX (AP) — Phoenix-area residents heard a boom and saw a flash of light in the sky early in the morning, prompting speculation that a meteor was the source.

Media reports say the boom and flash were noticed shortly before 4 a.m. There were no immediate reports of damage.

Michael Conway of the survey says that could mean the meteor broke up in the sky and that the impacts of any remnants were too small to be recorded.