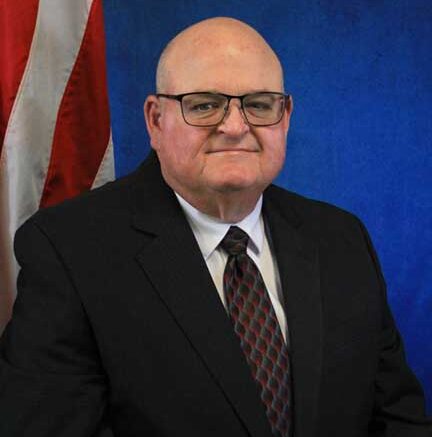 “I can’t imagine anyone will do anything but applaud the fact that he’s been kind enough to leave his position on the bench as a judge, and come and help us out here in Graham County,” Bennett said.

According to the 2021 Arizona County Government Salary and Benefit Survey by the Arizona Association of Counties, the chief deputy attorney position in Graham County was paid $119,184. Graham County Supervisor Danny Smith said, based on the salary steps in Graham County’s compensation plan, this promotion comes with about a $4,500 annual increase in salary.

During his previous stint with Graham County, Perkins was named Prosecutor of the Year by the Arizona Prosecuting Attorneys’ Advisory Council.

The position came open following the recent resignation of Scott Adams, who served with the Graham County Attorney’s Office for six years, the last seven months as chief deputy attorney.