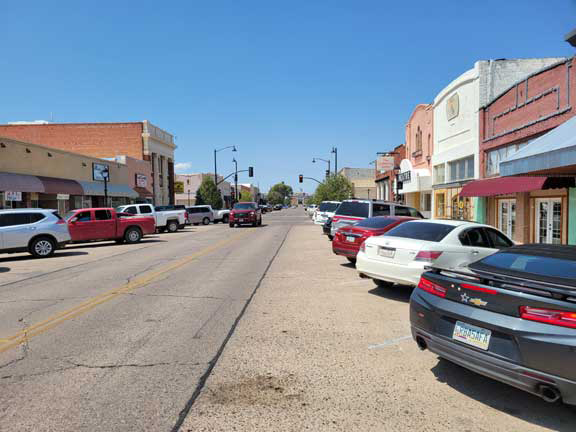 SAFFORD — While the bulk of discussion during a budget work session centered on employee pay, the Safford City Council also heard a summary of proposed budget increases.

Finance Director Kabrina Romero explained that overtime was being increased by $22,256 across seven areas:

The City Council will also see an increase of $12,200 that it can dole out for various programs.

A number of capital projects, with funding from the American Recue Plan Act, have been included in the proposed 2022-23 budget, including $2.4 million for the new 8th and Discovery Park; $128,230 for IT CityWorks, 14th Avenue fiber and Downtown Main Street WiFi; and $640,000 for airport T-hangers.