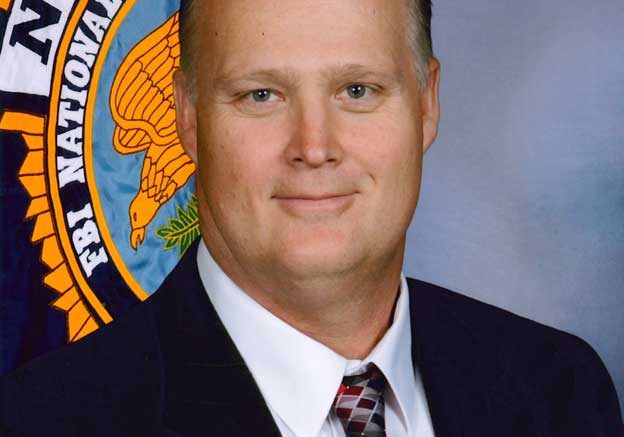 SAFFORD — The Safford city manager has made up his mind when it comes to who should be the new police chief . . . now it’s up to the City Council.

City Manager Horatio Skeete is recommending that interim Chief Glen Orr be named to the position on a permanent basis.

“He represents the best choice for the city at this time in our history,” Skeete said in his communication to the council.

The position came open when Joe Brugman announced his retirement for health reasons effective Feb. 13. Orr, a captain with Safford PD, was named interim chief while applications for the position were sought.

After 10 weeks open, a group of four applicants — two internal candidates and two from out of the area — were selected for interviews by city department heads. From that group, Skeete selected two finalists, who were interviewed by group of community leaders — including Brugman, former City Councilman Ed Ragland, Graham County Supervisor Paul David and SEACUS Executive Director Royce Hunt-Bell — as well as one-on-one interviews with Skeete.