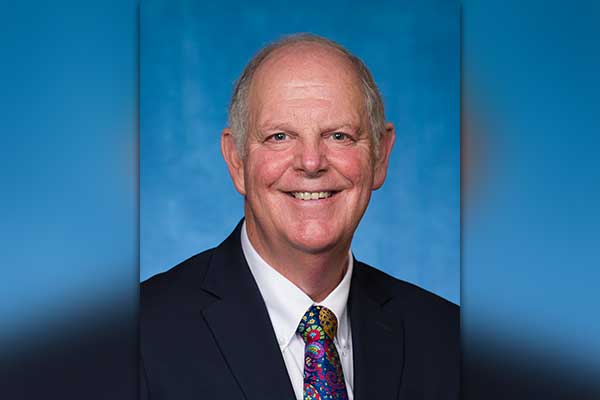 “Seniors’ medicine, VA medicine, seniors’ Social Security; it just goes on and on. Just business in general — we have notices from across the country that some Post Offices are anywhere from five days to over a week behind where they need to be to get the mail out,” O’Halleran told Gila Valley Central.

O’Halleran, who represents Graham and Greenlee counties, said he expects the House to pass a funding bill for the U.S. Postal Service by the end of the week.

“I’ll be going to Washington on Wednesday; I’ll be there Wednesday, Thursday, Friday, Saturday, and Saturday we’re supposed to vote on a bill that is supposed to come out in relation to this,” he said. “It appears that there’s some level of bi-partisan support for this bill. That there is a sense from the Executive Branch that the president has indicated that he feels there is a need for a resolution here.

“I’m hopeful we can get this dealt with,” he added, “because it’s not just about elections, it’s about a postal system that anywhere from 80- to 90-percent of the American Public wants to get this addressed.”

The bill is expected to allocate about $25 billion to cover a postal system shortfall, as well as pay for overtime for postal workers seeking to deliver parcels in a timely fashion. O’Halleran said he expects to bill to be introduced on its own and not tied to any other stimulus or relief bills tied to the pandemic.