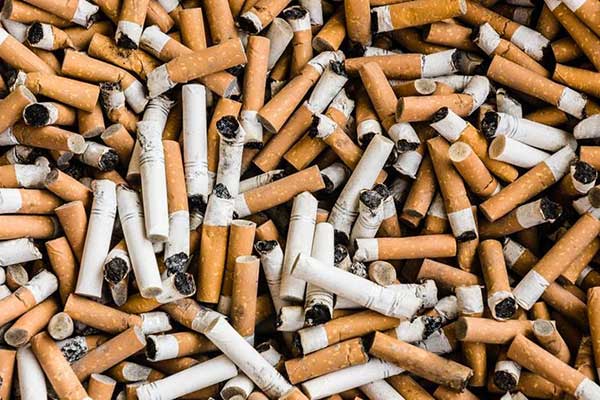 With all the bad news of children being separated from their parents along the Mexican border, the war in the middle east, and whatever is next for North Korea, it’s good to hear a little good news once in a while.

The good news is that smoking tobacco in the U.S. has hit another all-time low. About 14-percent of U.S. adults were smokers last year, down from about 16-percent the year before, government figures show.

“There hasn’t been much change the previous two years, but it’s been clear there’s been a general decline and the new smoking figures show it’s continuing,” said K. Michael Cummings of the tobacco research program at the Medical University of South Carolina.

“Everything is pointed in the right direction,” including falling cigarette sales and other indicators, Cummings said.

The new figures released Tuesday mean there are still more than 30-million adult smokers in the U.S., he added.

In the early 1960’s roughly 42-percent of U.S. adults smoked. It was common nearly everywhere – in office buildings, restaurants, on airplanes, and even hospitals.