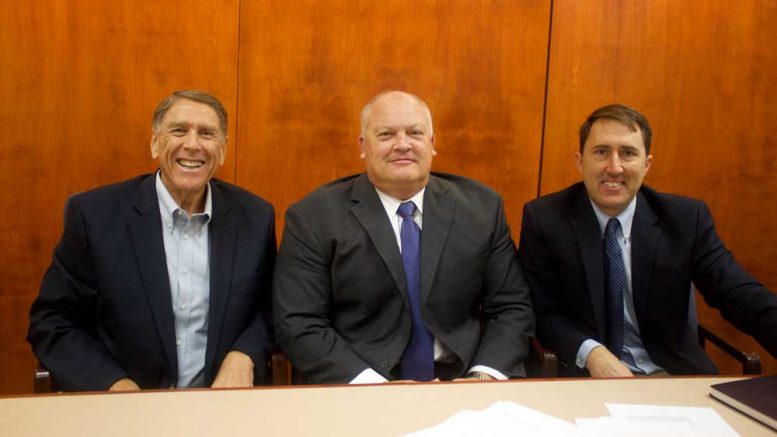 SAFFORD – The new year usually brings new changes and the Graham County Board of Supervisors (BOS) is no exception.

The BOS held its first meeting of the new year Tuesday with a newly elected member and its new chairman.

Sophomore supervisor Danny Smith was unanimously elected BOS Chairman, replacing Jim Palmer, who was selected as vice chairman. Palmer was re-elected to his fifth term after winning a tough primary race. Smith said Graham County’s government was unique in the way it shares the leadership of the board without conflict.

“We all get along great and just rotate the chairmanship where in other counties sometimes its a battle,” Smith said. “I just feel blessed that we don’t have that situation here, and I’m praying the Lord continues to bless Graham County the next four years.” 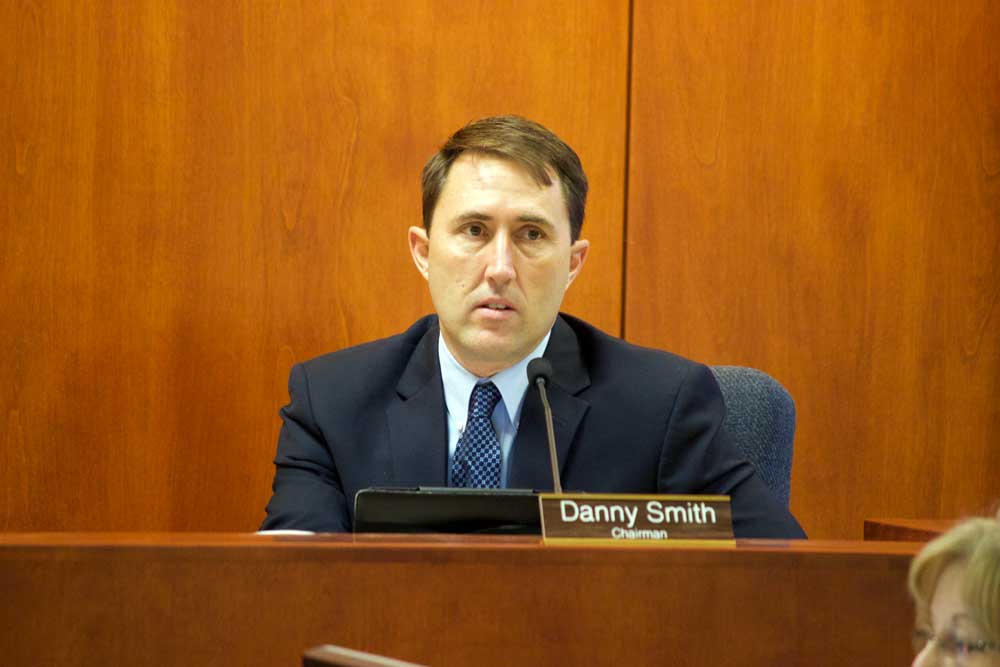 Jon Johnson Photo/Gila Valley Central: Supervisor Danny Smith was unanimously selected as the Board of Supervisors Chairman for the next 16 months.

In Graham County, the supervisors each take a turn as chairman for a 16-month period. So, even though Palmer has the most seniority, since his term was up it made sense for Smith to take the reigns and allow David a chance to get his feet wet before taking that role.

“We’ve had a great working relationship on this board in all the 16 years that I’ve been here, and we have successfully been able to rotate the role as chairman,” Palmer said. “Everyone gets a turn at that, and I think its worthwhile we continue to do that. I’ve enjoyed being chairman the last 16 months, and I look forward to our new chairman, Supervisor Smith, and our new supervisor, Supervisor David. We’re really excited for this new year going forward.”

It was also the first meeting for newly elected member Paul David, who, along with the other members of the board and other elected county officials, took their oath of office Tuesday as well. David said he looked forward to serving the county and that he hoped to gradually help changes go through.

“(There was) a few starting jitters, but otherwise I’ve got great men to work with and a great staff,” David said. “I look forward to trying to make some incremental improvements; no overnight throw the baby out with the bathwater activities. (I’m) just going to be fine tuning things, making things a little better (and) improving the quality of life for people.”

The board said some of the big priorities for completion in 2017 include the new jail construction just south of the Eighth Avenue Bridge and the installation of a traffic roundabout at the intersection of 8th Avenue/Safford-Bryce Road and Airport Road. 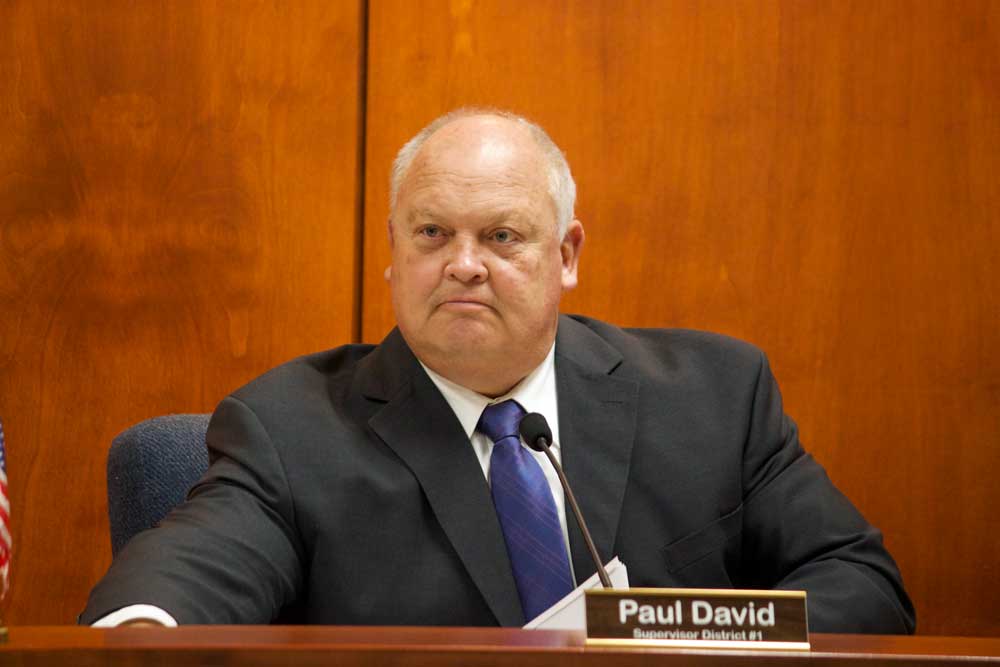 “He knows our world,” Palmer said. “He’s a freshman, and he’s not going to be wilding a big stick, but Drew has already made a good impression on the people there . . . I think he’s going to serve us well.”

In other BOS news, the board unanimously approved an intergovernmental agreement with the Arizona Department of Housing, Office of Manufactured Housing and addendum including the city of Safford and Greenlee County. The board also approved overtime pay for staff involved in putting together the high school rodeo Jan. 20-22.