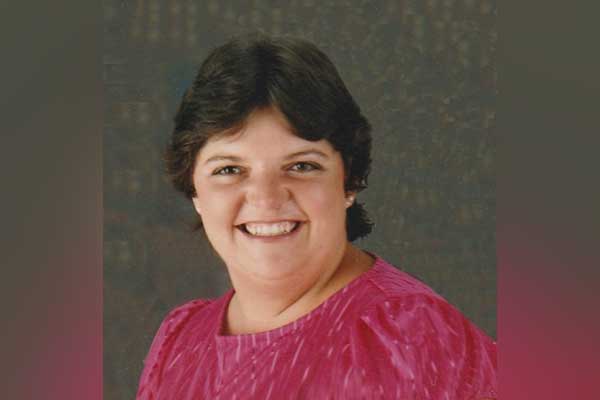 Nevelyn Lou Nelson, of Safford, AZ entered into rest Sunday, November 20, 2022, at her residence. She was 64 years old.

Nevelyn was born on October 10, 1958, in Fort Sumner, New Mexico, to JA and Anna Sullivan Cordell. Nevelyn was the youngest of her siblings; Jerry Don, Linda Darlene & Beverly Jalene. Nevelyn spent most of her childhood in Las Cruces, New Mexico from 1963 to 1973.

In 1973, Nevelyn and her mother Anna moved to Safford, Arizona. In 1974, Nevelyn moved out on her own and in October 1975 she became reacquainted with Rex Nelson and started dating. Nevelyn knew Rex from High School. On February 21, 1976, Nevelyn married her soul mate and best friend Rex Nelson. Rex and Nevelyn have been married for over 46 years.

On February 4, 1983, Nevelyn gave birth to their son, Trenton Jacob Nelson. On June 15, 1988, Nevelyn gave birth to their daughter, Chelsea Ann Nelson. Nevelyn enjoyed traveling to many places with her husband and kids especially to Disneyland and Sea World. Nevelyn also enjoyed sewing, cooking, doing crafts and watching Christmas movies on the Hallmark Channel. Christmas was Nevelyn’s favorite time of the year.

Nevelyn is survived by: her husband, Rex; her son, Trenton (Kelley); her daughter, Chelsea; her grandkids, Jacob, Justice, Jarrette & Ashlin; her sisters, Linda (Bobby) & Beverly (Jack); her uncle, Ricky (Rachael); and many nieces and nephews.

Private family services for Nevelyn will be conducted at a later date.