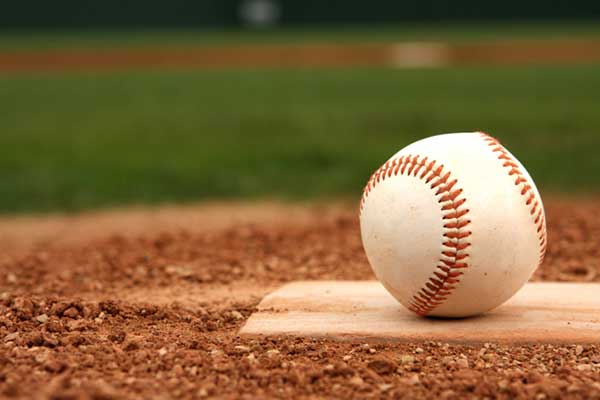 The MGLL 11 year old All-Stars will be in action starting today (July 15th) in Flagstaff. The Juniors haven’t played a game since being named a team. There wasn’t enough teams to hold a District Tournament so the team has been practicing for weeks to play their first game. They will take on District 9 Champion, Mohave Valley, at 5:30 pm July 15th. 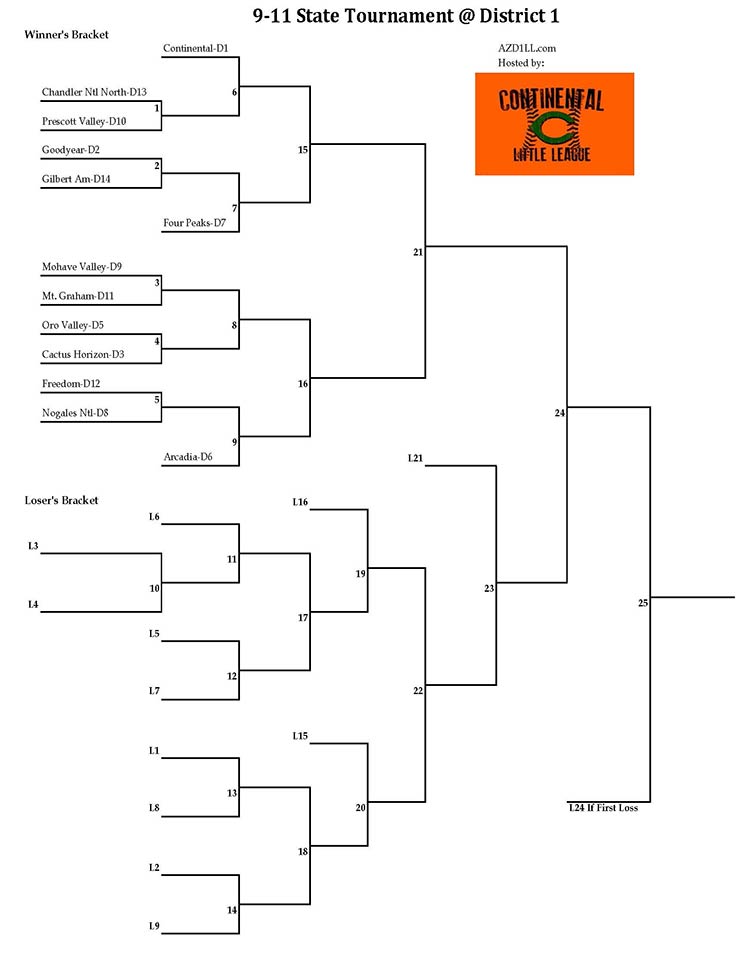 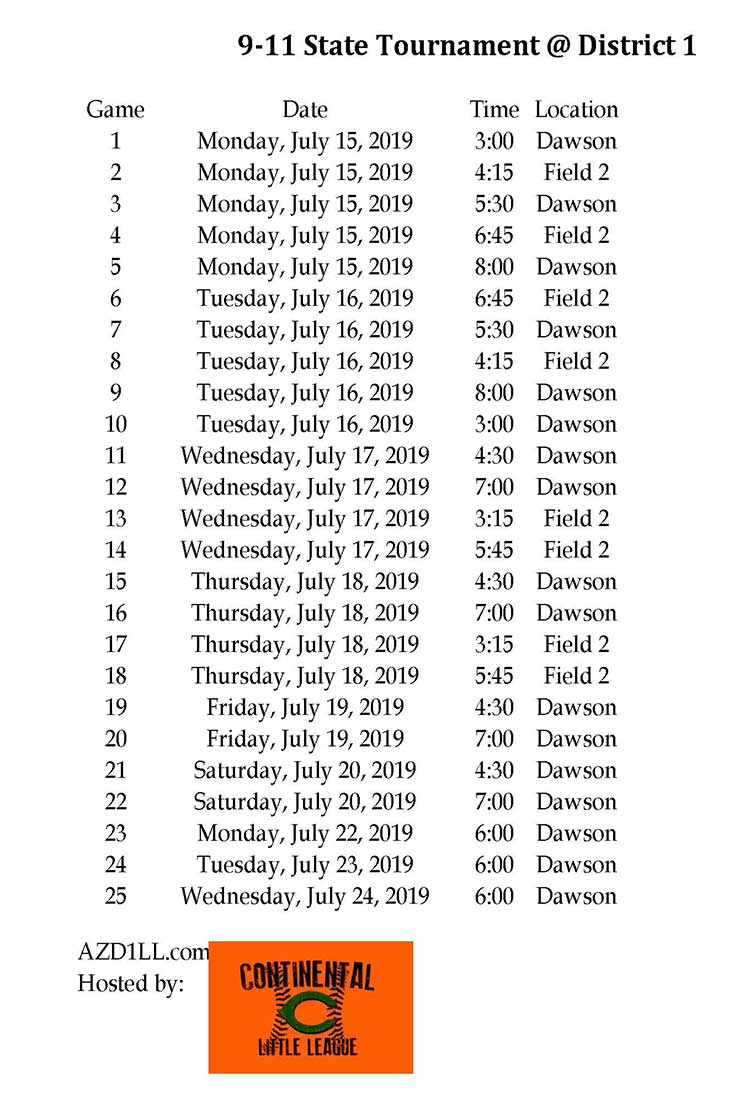 The MGLL Majors All-Stars will open their State Tournament today (July 15th) in Kingman. The Majors will take on Mesa Red Mountain at 5:30 pm on Field 3. MGLL won the District 11 that they hosted over Hayden. 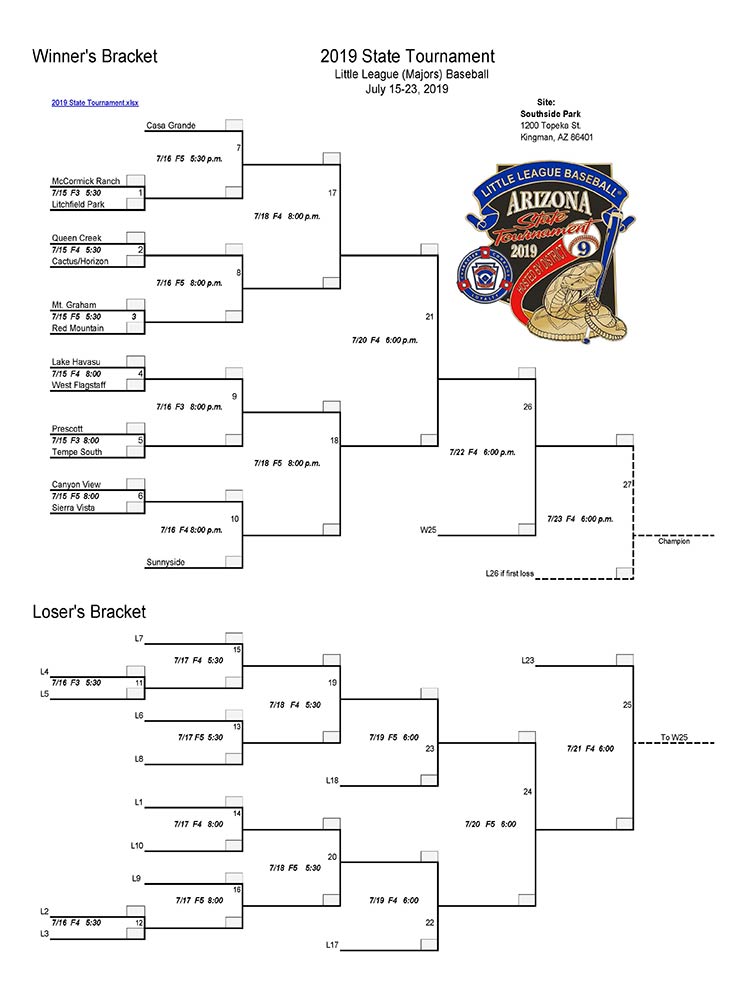