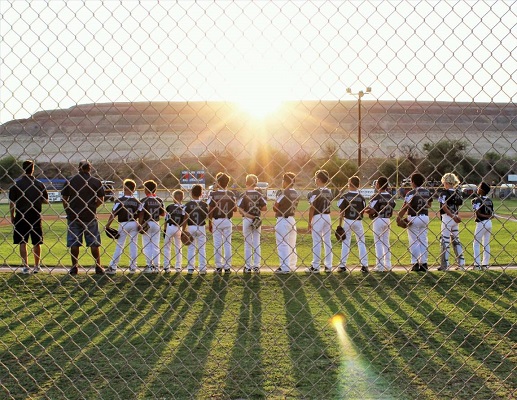 Mt. Graham Little League will send 3 All-Star team to district tournaments this week.  The winner of each of these tournaments will represent District 11 at the State Tournament. District 11 includes little leagues from Graham, Greenlee and Gila Counties.

The 11 year old All-Stars will host the district tournament starting today (June 25th) at the Graham County Fairgrounds. Pinal Mountain (Globe) is the only other team in this tournament and the two teams will play at best of 3 series.  Congratulations to the following players and coaches: 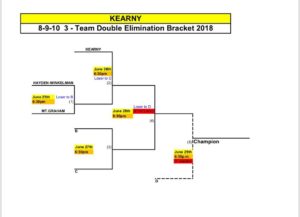 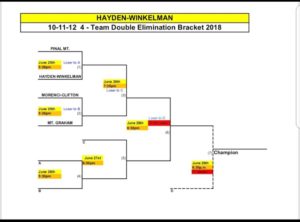