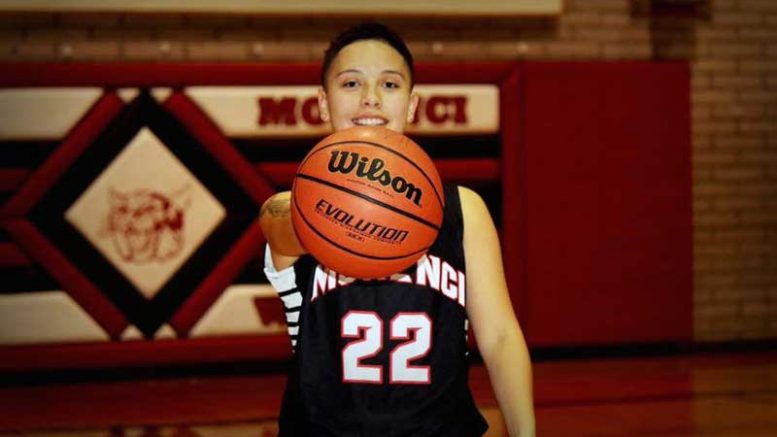 Selena Merino-Hernandez died in Tucson on Saturday after being struck by a car. 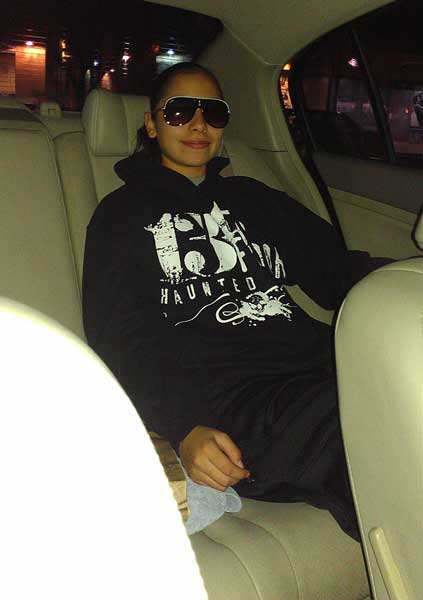 TUCSON – Selena Analicia Merino-Hernandez, 19, of Morenci, died early Saturday morning after being struck by a car in Tucson.

According to Tucson Police, Hernandez was lying in the 6900 block of Alvernon Way near the intersection with Valencia Road when a southbound car ran over her at about 3:45 a.m. Police reported Hernandez didn’t appear to be injured prior to being struck by the car and it is unknown why she was in the roadway. The driver who struck Hernandez immediately stopped and called 911. Investigators said speed didn’t appear to be a factor and no charges have been filed against the driver. A second car was stopped at the scene but left after the collision. Police are still searching for that vehicle.

Merino-Hernandez is a formerly played basketball for Morenci High School and was studying at Central Arizona College.

Funeral services will be April 7 at the Holy Cross Church in Morenci with a viewing at 9 a.m., Rosary at 10 a.m. and Mass at 11 a.m., followed by burial at Sacred Heart Cemetery in Morenci with a reception to be held at the Clifton Parish Center. Arrangements are made through Vining Funeral Home.