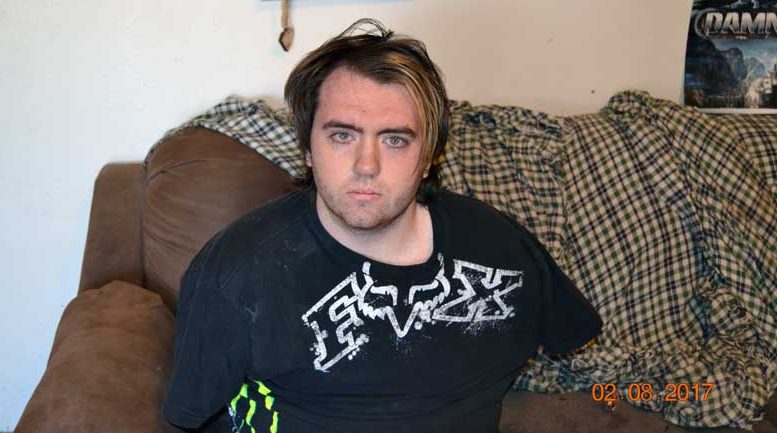 An alert to the Greenlee County Sheriff’s Office from a national watchdog organization resulted in the arrest and charging of a Morenci man with having child pornography on his computer and cell phone.

Lockhart was recently charged in Greenlee County Superior Court on seven counts of sexual exploitation of a minor.

A search warrant was served by Sheriff’s deputies at Lockhart’s Morenci home, where he was arrested without incident. Several electronic devices were confiscated, including a desktop computer, iPods, flash drives and multiple videos and discs, according to Price’s report.

Lockhart allegedly admitted to emailing two videos to himself. The videos caught the attention of the National Center for Missing and Exploited Children (NCMEC), which forwarded the information to the Greenlee County Sheriff’s Office. 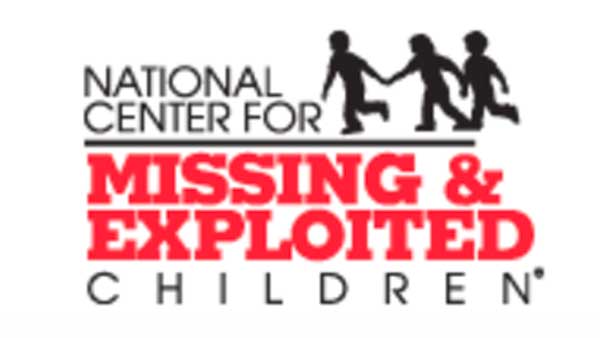 Lockhart allegedly said soon after he sent the emails his Google account was cut off. He also admitted to Price during an interview that he had five additional images of children in sexually explicit poses or conduct on his cell phone. The images involved pre-pubescent girls.

Videos confiscated by Sheriff’s deputies contained material involving pre-pubescent children engaging in sexual activities with adults. When asked by Price how old he thought the children were, Lockhart said they looked to be about 8 or 10.

He also told Price that after his Google account was cut off he used a “Tumbler” website to obtain more pornographic photos or images.

After Lockart was arrested and taken to jail, Price plugged in the suspect’s cell phone to a Sheriff’s Office stand-alone computer. The investigator made copies of files, photos and videos to retain as evidence.

According to its website, the NationalCenter for Missing and Exploited Children was established by the U.S. Congress in 1984 and is a private nonprofit organization whose primary funding comes from the U.S. Justice Dept. The NCMEC acts as an information clearinghouse and resource for parents, children, law enforcement agencies, schools and communities. It tries to assist in locating missing children and also to raise public awareness about ways to prevent child abductions, child sexual abuse and child pornography.