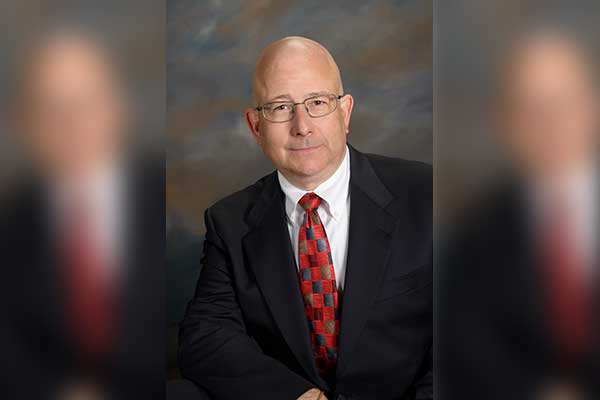 The Mt Graham Regional Medical Center Operating Board has announced the upcoming retirement of current hospital Chief Executive Officer and President, Mark Marchetti. Mr. Marchetti has provided positive and valuable leadership to the organization during his six-year tenure and his contributions have significantly influenced healthcare in Graham County for the better. Mr. Marchetti’s retirement will be effective in January 2020.

The MGRMC Operating Board further announced the selection of Roland Knox as the new Chief Executive Officer and President of Mt Graham Regional Medical Center, also effective January 2020. Mr. Knox is returning to MGRMC where he has previously served as an operating board member, Chief Financial Officer and Chief Operating Officer. In 2011, he left MGRMC to accept the position of Chief Executive Officer for the Northern Cochise Community Hospital located in Willcox, Arizona. He has held that position for the last eight years.

Mr. Knox brings with him a network of collaborative relationships that extend throughout the state of Arizona. He is currently a Board Member of the Arizona Hospital and Healthcare Association, Chairman of the Rural Hospital Constituency Group, and Board Member of the Southern Arizona Hospital Alliance.  Mr. Knox is extremely excited at the prospect of returning to MGRMC and considers it a sweet homecoming to the people and place where his healthcare career began.