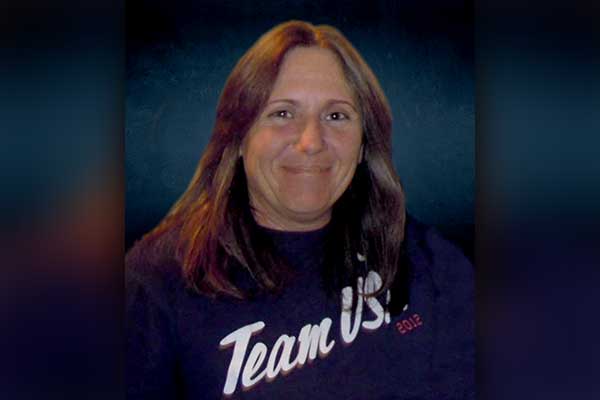 Melanie Starr Lawrence, known to most as Mel, of Verde Lee, entered into rest Wednesday morning, April 22, 2020, at the Banner University Medical Center in Tucson. Mel was 49.

Melanie Starr Duncan Lawrence was born in Prescott, Arizona, June 11, 1970, to Joe Duncan and Shirley Ann Starr. She spent her childhood on a farm in Sheldon, Arizona.

When she was 9 years old, she met the love of her life, her constant competitor and challenger, her soul mate, Steven Lawrence. Mel had a Honda three-wheeler that was all it took for the love and competition to begin. They competed and encouraged each other the rest of their marriage. She loved music and they played and sang together often. She loved the guitar, but she played the piano, drums, and harmonica.

When they both graduated from Duncan High school in 1988, they moved to Tyrone, N.M., to live with Stevens’s sister, Cheryl and brother-in-law, George. This time formed a relationship with the 4 that became very important to all of them. When they both got jobs at Busby Metal Recycling Plant in Silver City, they moved into a small trailer house in Tyrone. From there they moved to Morenci where they got jobs working for Cisco Salvage. From there they went to work for Phelps Dodge.

They married on November 20, 1993, in Duncan. On November 12, 1998, a terrible work-related accident at Phelps Dodge nearly took Steven’s life. Mel was by his side loving, caring for and encouraging him constantly. Mel worked for the company and Steven cared for their daughters and home. She worked for Greenlee County for a short time and then went back to work for Phelps Dodge and when it was bought out by Freeport McMoran, she worked there until her passing.

On May 18, 1997, Taylor Elaine joined their family, and October 16, 2001, Stevie Elise completed their family. Then Chris Delgado came on the scene and with him came a loving granddaughter, Laryiah (La) Justine Delgado, she was born January 30, 2015. Two years later a shining star came into their lives. On February 18, 2017, Kaylis Jayleen (Buggie) was born. They delighted in both of their granddaughters.

Mel loved her family. She had many brothers-in-law and sisters-in-law and considered them as her own. She loved and mothered many nieces and nephews; many friends of her daughters became part of the family as well.

She was the gentlest hearted, easy going and humble person. She had many friends, who loved her as well. We love you Mel, rest in peace.

Due to Governor Doug Ducey’s stay-at-home order being extended to May 15, 2020, private family services for Mel will be conducted Saturday, May 2, 2020, at 10:00 a.m., at the First Baptist Church of Duncan by Pastor Brad Boyd. Social distancing with groups of 10 or less will be followed. Concluding services will follow in the Duncan Cemetery.

Funeral services for Mel at the First Baptist Church and the concluding services in the Duncan Cemetery will both be broadcast live via Facebook on the Vining Funeral Home Facebook page at 10:00 a.m. and 11:00 a.m. respectfully, Saturday morning.