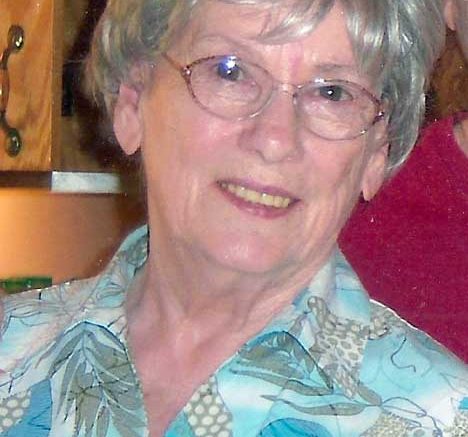 Marjorie Faye Gentry, a longtime resident of Safford, quietly passed away May 12, 2020, at the age of 88. She was born April 4, 1932, in Pampa, Texas, to parents Foree G. and Vali Mae Butter Follis. Six years later, her only sibling, Sandy was born.

Marjorie graduated in Plainview, Texas, in 1949 and, in 1950, she met Robert Gentry on a blind date and married him three months later. In 1956, the family came to the Gila Valley, settling down in Safford with their children, James and Cindy.

In 1967, two very important events happened to change their lives forever: the birth of their third child, Kasandra, and the birth of the Eastern Arizona Courier, which is still in production today.

In 1984, Robert her longtime partner passed away from cancer.

After the Courier was sold, Marjorie got her nail tech license and stared the business Our House with her daughter, Cindy.

Once she retired from working, she loved to play cards and games with her friends. Marjorie loved to play bingo and dabbled in stained glass work for a while. Her family and friends were a big part of her life. If you needed her, she was always there for you. She had a smile for everyone and truly loved the Lord.

She is preceded in death by: her husband, Robert; and her parents, Foree and Vali Mae Follis.