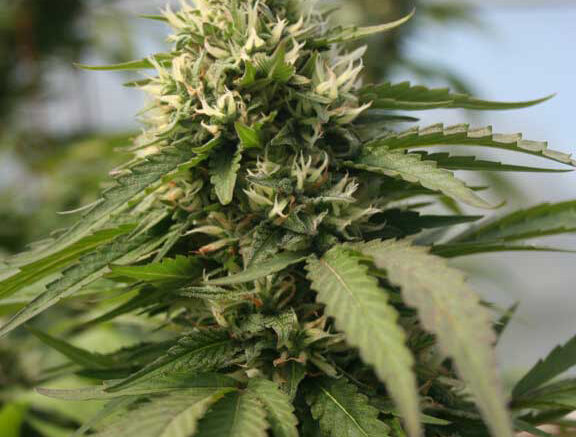 SAFFORD — The issue of growing marijuana in Graham County will be addressed twice over the next few days.

On Monday, the Graham County Board of Supervisors will be asked to take action on a request to re-zone land in Eden from agricultural (A) to unlimited manufacturing (M-X) to allow for an outdoor marijuana grow and processing off Hot Springs Road in Eden.

“I look at it (from) a farmer’s side of it; this is how one way I can try and pay my bills, because the crops we’re growing now just don’t do it,” Clint Colvin, the applicant for the re-zoning, told the Graham County Planning and Zoning Commission on March 17.

The Planning and Zoning Commission recommended to the Board of Supervisors approval of the re-zoning.

On Thursday, Bryant Ambelang, the executive chairman for NatureSweet, will conduct a community meeting at The Venue in Safford, about the future of his business in Graham County.

At a previous community meeting in Bonita, Ambelang explained that without a sale of a group of greenhouses at the Bonita facility, there is a likelihood that NatureSweet would shut down its Bonita operation.

That was confirmed by NatureSweet’s CEO, Rodolpho Spielman, during a meeting with employees. Spielman said the company plans to begin the closure of its Bonita facility and termination of employees following the upcoming harvest in July.

Bayacan has offered to buy a group of greenhouses — known as Site Six — from NatureSweet for an indoor grow of medical-grade cannabis, with processing to be conducted at an off-site facility away from Bonita.

Ambelang said that sale would allow NatureSweet to keep the remaining greenhouses at the Bonita operation open; however, unlike the Eden re-zoning, the Graham County Planning and Zoning Commission recommended denial of the rezoning required for Bayacan to conduct an indoor grow.

The Board of Supervisors meets Monday at 8 a.m. at the General Services Building in Safford.

Ambelang’s community meeting will take place Thursday at 6 p.m. at The Venue on Safford’s Main Street.

Editor’s note: This story was updated at 3:03 p.m. Friday, April, 16, 2021, with a new location for the NatureSweet community meeting.