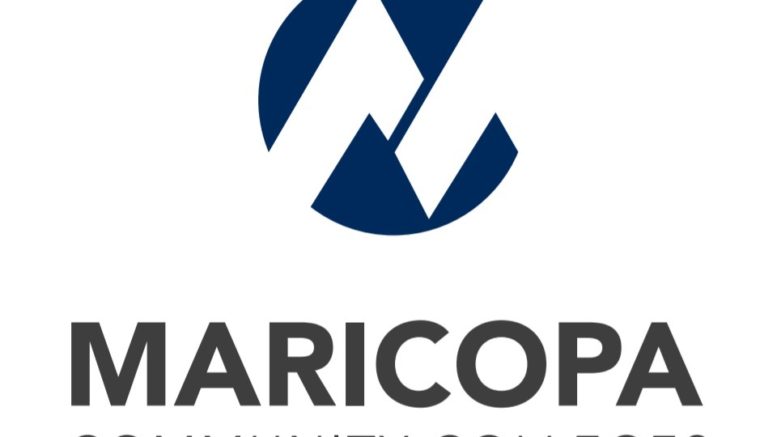 PHOENIX — On Wednesday afternoon the Presidents of all 10 Maricopa County Community College District schools agreed on a recommendation to cut all athletics for the 2020/2021 season.

GilaValleyCentral obtained a copy of the email sent to all Vice Presidents and Athletic Directors the of the MCCC district and they cited that “the college presidents believe strongly that we cannot meet the CDC safety guidelines while engaging in training, practices and competitive play.”

This announcement blindsided coaches and players at the 10 schools affected. At least 2 schools had told their staffs and players that there won’t be a season. The MCCCD countered by saying that it was only a recommendation and there hasn’t been a final decision made yet. The same email also says that Interim Chancellor Steven Gonzales will make a final decision by early next week.

If the recommendation is adopted that would leave only Eastern Arizona, Cochise College, Central Arizona, Pima College, Arizona Western and Yavapai College left in the ACCAC.

Those schools have met at least twice since this announcement has been made to at least have a plan B if it comes to that.

Central Arizona College Athletic Director Chuck Schnoor told the Casa Grande Dispatch that “we have no plans of dropping sports.” CAC is the only school that has made such announcement.

Pima College had a meeting scheduled for June 26th and Yavapai will meet Monday to discuss their plans for this season.

Eastern Arizona College Director of Marketing and Public Relations, Kris McBride, told GilaValleyCentral that the Eastern Arizona is meeting with all other schools to gather information and will have an official statement sometime next week.