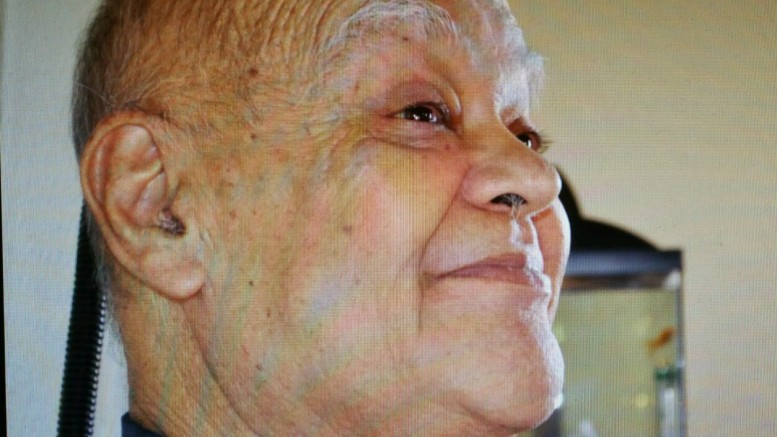 Manny grew up in Morenci, graduating from Morenci High School in 1963. After graduation, Manny began working at Phelps Dodge. In 1971, he married the love of his life, Dora. Together they have 2 children and 10 grandchildren.

Manny had a great love for music. He sang for many years in the Holy Cross Choir and always enjoyed playing his guitarron and singing Mariachi music. He was also very involved with Woodmen of the World, Beneficio Propio and the Clifton Volunteer Fire Department. He enjoyed fishing, hunting, collecting “Happy Meal” toys and watching cartoons, especially “Sponge Bob”. Having the chance to raise his children with his wife and becoming a grandfather were very meaning to his life.

Manny is survived by his wife, Dora, of Safford, two children, Thomas (Tammara), of Phoenix, Deborah, of Casa Grande, siblings, Pat (Diana) of Clifton and Jerry of Mesa, as well as 10 grandchildren.

He was preceded in death by his parents, Manuel and Luz.

Services for Manny will be on Thursday, October 22, 2015, beginning with a viewing at 8 a.m. followed by Rosary being prayed at 9 a.m. A Mass of Christian Burial will immediately follow at 10 a.m. all at Holy Cross Catholic Church in Morenci. Interment will follow at Sacred Heart Catholic Cemetery in Morenci.

Services are under the direction of McDougal’s Caldwell Funeral Chapel and Crematory.