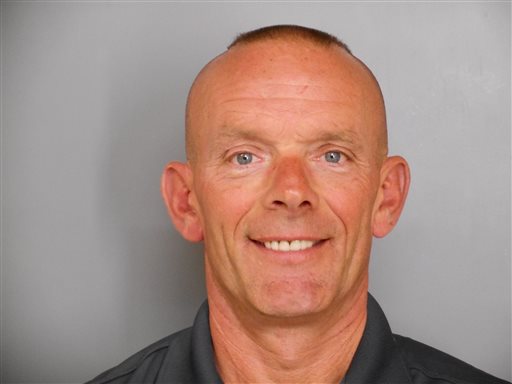 CHICAGO (AP) — Authorities will announce that a northern Illinois police officer whose shooting death led to a massive manhunt in September killed himself, an official briefed on the investigation says.

The Lake County Sheriff’s Office has called a Wednesday news conference to announce “conclusive results” of the investigation. The official spoke to the Associated Press anonymously because he was not authorized to brief the media.

Other media outlets reported Tuesday that the investigation into the death of Charles Joseph Gliniewicz (GLIHN’-uh-wihts) determined that the Fox Lake officer died of a self-inflicted gunshot wound. All cited anonymous sources.

The sheriff’s office said in a statement that it would not comment until the news conference.

The 52-year-old officer radioed on Sept. 1 that he was chasing three men on foot. Backup officers found his body 50 yards from his squad car.