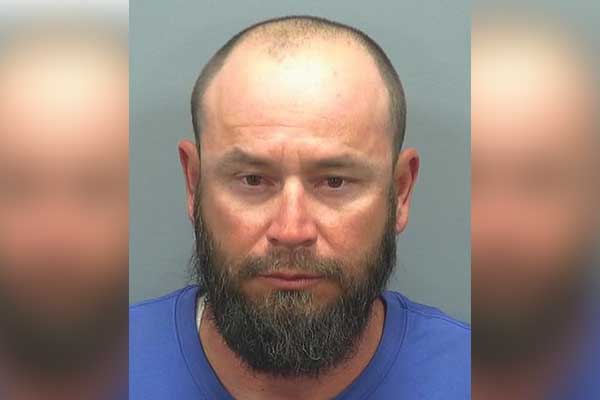 On Saturday, a Graham County deputy was dispatched to an area near the Gila Box, west of River View, in reference to an agency assist call involving a subject with a warrant.

When the deputy arrived he spoke to a BLM Ranger who was with a several people. The ranger told the deputy that one of the subjects, who was 20 years old, had been drinking. The ranger said that he had cited the man for underage drinking and released him, only to come back 30 minutes later and find him drinking again. This time there was another man there, identified in the police report as Geoffery Klajda. Klajda had allegedly contributed alcohol to the underage drinker. The BLM Ranger ran “wants and warrants” on the other man and found that there was a DPS warrant out for his arrest for driving on a suspended license and failure to appear.

Klajda was then taken into custody by the Deputy and taken to the Graham County Detention Facility and booked on the DPS warrant.