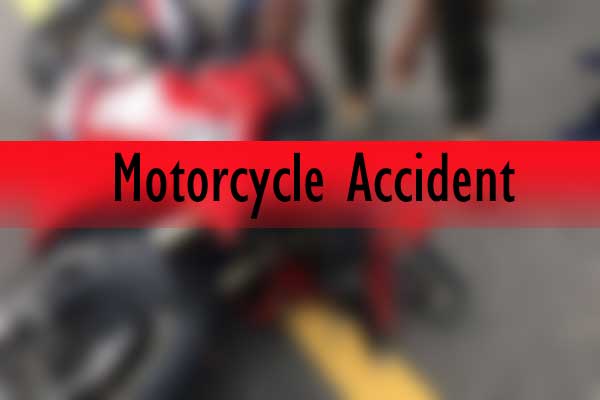 A Graham County Deputy was dispatched to a private property accident on Freeport McMoRan road on Friday afternoon involving a motorcycle wit injuries.

When the deputy arrived at the scene, it appeared that a man riding a motorcycle had wrecked on the road, but didn’t appear to be seriously injured.  He observed that a Freeport ambulance was already on the scene providing medical attention.

The motorcyclist was able to speak to the Deputy and he stated that he was South bound and traveling around 25-MPH. He stated that he came around a corner in the road, he applied his brakes, and his back tire began to “fishtail.” That was when he wrecked. The Deputy noted that the man had scrapes on his arms. The man told the deputy that he was wearing his helmet.

The motorcyclist told the Deputy that someone from his family would come to the scene and pick up his motorcycle, which appeared to have minor damage.

He was loaded up into the Freeport ambulance and was taken to Mt. Graham Regional Medical Center for treatment.