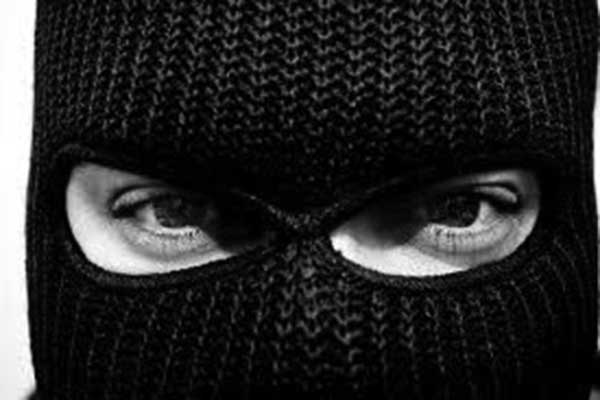 The officer made contact with a store manager who said the man should not have been allowed in the store wearing a mask and requested that he be removed from the property. When the masked man was asked to leave he allegedly claimed that he had previously spoken with store management and well as corporate and was allowed to be in the store. The man complied with a second request to leave the store.