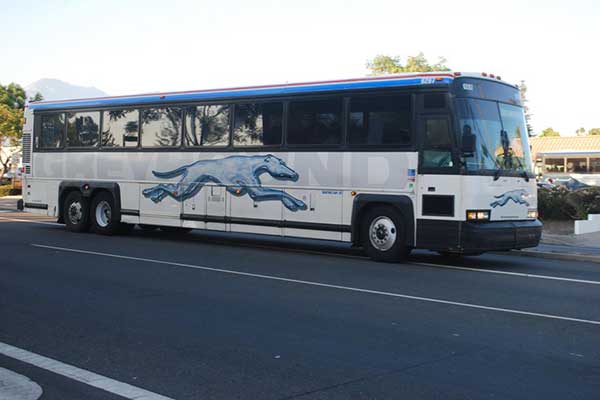 Safford police were asked to conduct a welfare check on a man who missed his court date last Tuesday. When Steven Bullock didn’t show at the Graham County Superior Court, his attorney express concern that something may have happened to him because he quit answering his phone.

An officer went to Bullock’s residence and spoke to his landlord who was cleaning out Bullock’s apartment. The landlord said that he took Bullock to the Greyhound bus stop in Thatcher. Bullock apparently told the landlord that the court was planning to put him on probation and he could not go without his beer for a year so he was leaving. He said he was going to Albuquerque. The landlord also told the officer that he had received a phone call from Bullock’s brother who told him that Bullock was in Nebraska.

The officer tried calling Bullock’s brother back but all the calls went to voicemail.